Could Andrew Benintendi finish out the 2022 Major League Baseball season in the division he began his career?

The Royals outfielder, who was traded to Kansas City by the Boston Red Sox in February 2021, could be on the move once again with the Aug. 2 trade deadline approaching.

Benintendi reportedly is garnering interest from teams around the league, including the Toronto Blue Jays, MLB Network’s Jon Morosi on Wednesday reported. Morosi also named the Philadelphia Phillies as a team to watch to trade for the outfielder’s services.

The 27-year-old is enjoying success with the Royals this season. Benintendi is batting .303 with three home runs, 27 RBIs and 82 hits a season after winning a Gold Glove a year ago. He certainly would make an already-dangerous Blue Jays lineup more lethal and it would give him a chance to see his former Red Sox team quite a bit — maybe even in the postseason.

But the Phillies pose an interesting landing spot, as well. Benintendi won a World Series with the Red Sox in 2018 when Dave Dombrowski was the president of baseball operations, who now has that same role in Philly.

The trade deadline isn’t until Aug. 2, but the rumors already are starting to roll in for what’s sure to be a busy one. 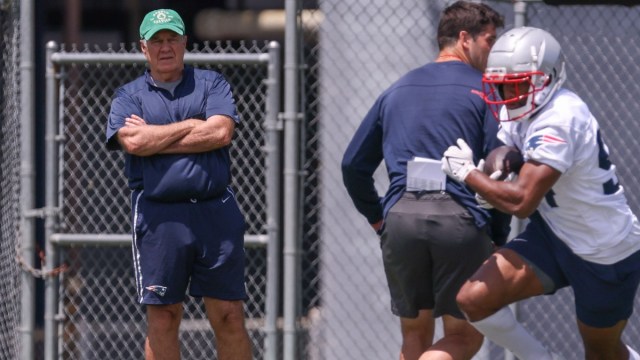 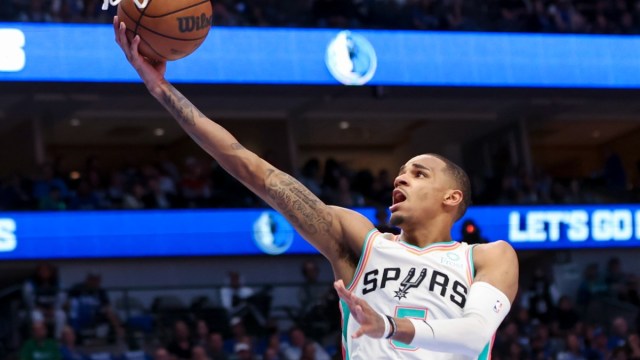