Boston Red Sox manager Alex Cora passed along some unfortunate news to reporters Friday regarding his No. 1 starter.

“Cora: (Josh) Winckowski will stay in the rotation and make his next start Monday,” The Boston Globe’s Alex Speier tweeted. “Nate Eovaldi is progressing more slowly than expected and is likely to remain out beyond 15 days.”

Eovaldi was officially placed on the injured list for low back inflammation on June 12, retroactive to June 9. However, he told reporters his right hip was the source of the ailment after his last start against the Los Angeles Angels.

Whether the lower back is the source of the pain or he is dealing with multiple injuries, it’s not looking good for the veteran right-hander.

Fortunately, Winckowski impressed in his last start. If he can continue to roll, the Red Sox should be able to stay afloat until Eovaldi returns.

For now, Boston will be tasked with opposing the St. Louis Cardinals for a three-game set starting Friday. First pitch is scheduled for 7:10 p.m. ET following an hour of pregame coverage, and you can watch it all on NESN. 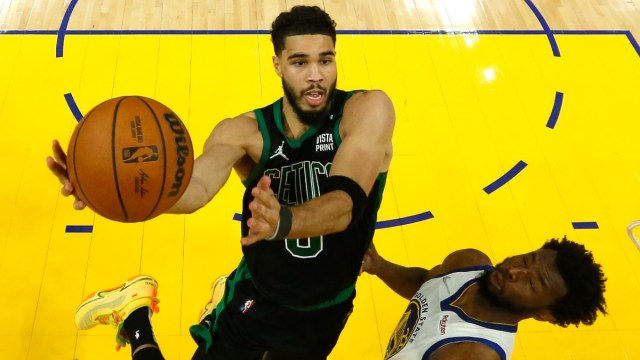 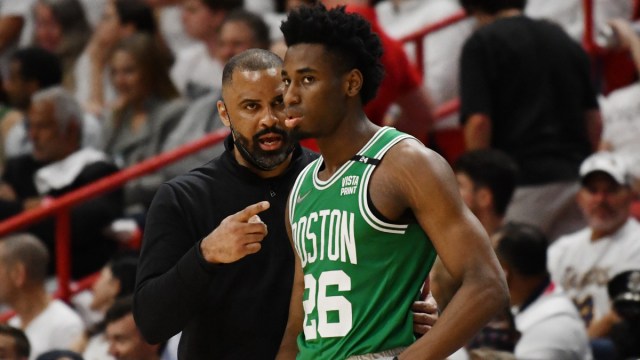