We might see an NBA reunion this offseason, and we’re not only talking about Kyrie Irving potentially teaming back up with LeBron James.

There’s seemingly a chance the Boston Celtics could reunite with an old friend this summer as they try to improve their bench. Heavy.com’s Sean Deveney caught up with an Eastern Conference executive who sees a scenario in which the Celtics make a run at Jae Crowder.

“He is a guy who, to me, makes the most sense for them because he has that toughness they want,” the anonymous exec told Deveney. “He has been in the Finals, he has played deep in the playoffs for a lot of years and they could use another big guy to stretch the floor. And Ime (Udoka) loves a tough guy, that is the kind of player he was. The Suns are looking to dump some money and he is in the last year of his deal. It is not a huge commitment for them if he does not work out. But he did not shoot it well last year and he is a step slower so you’ve got to be aware of that. But, you know, they?ve got to find a veteran who has just that little bit more left to give, who fits what Ime wants.”

Crowder didn’t have the smoothest transition out of Boston, but it appears he no longer has any bad blood toward the franchise. And at this stage of the 31-year-old’s career, trying to win an NBA championship that’s evaded him over 10 seasons in the league probably is at the top of his priority list.

The ex-Celtic most likely wouldn’t be a starter in his hypothetical second stint with Boston, but it’s easy to see Crowder taking total control of the sixth man role with the C’s. The Celtics probably should focus on other moves this offseason, but Crowder wouldn’t be the worst consolation prize by any stretch. 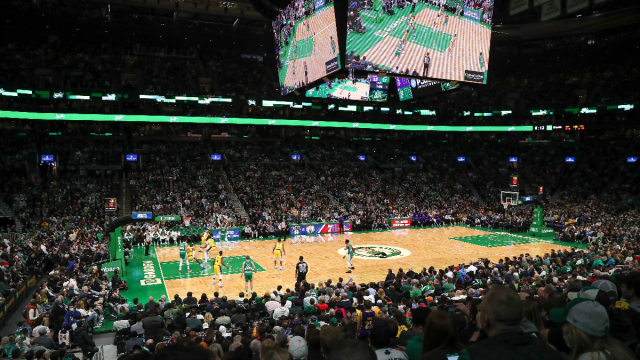 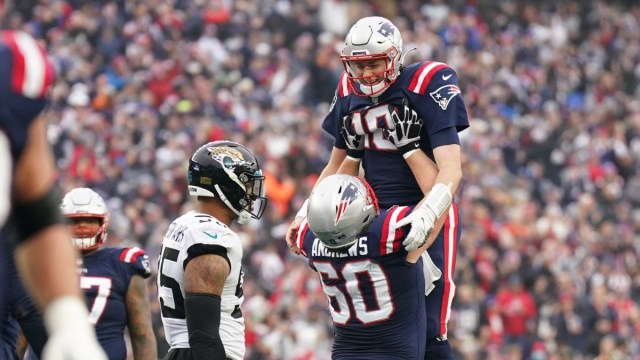