The Boston Celtics have been indirectly affected by a number of early off-season deals, with the Atlanta Hawks’ and San Antonio Spurs’ recent trades.

According to Mark Murphy of the Boston Herald, the Celtics reportedly will be interested in new Spurs forward Danilo Gallinari if he is waived by San Antonio.

Gallinari was traded from Atlanta to San Antonio along with a number of first-round picks, in exchange for All-Star guard Dejounte Murray. Gallinari’s involvement in the trade was seemingly money related, as the Spurs are expected to waive the veteran as they officially start their rebuild.

Gallinari was solid for the Hawks in 2021-22, averaging 11.7 points, 4.7 rebounds and 1.5 assists per game off the bench. A veteran of 14 NBA seasons, the journeyman has played for the New York Knicks, Denver Nuggets, Los Angeles Clippers, Oklahoma City Thunder and Hawks.

Celtics president of basketball operations Brad Stevens has made it clear that he is prioritizing bench scoring this offseason, as Boston’s reserves seemingly disappeared in the final three games of their NBA Finals loss to the Golden State Warriors. Gallinari’s presence would certainly be a step in the right direction toward getting that goal accomplished. 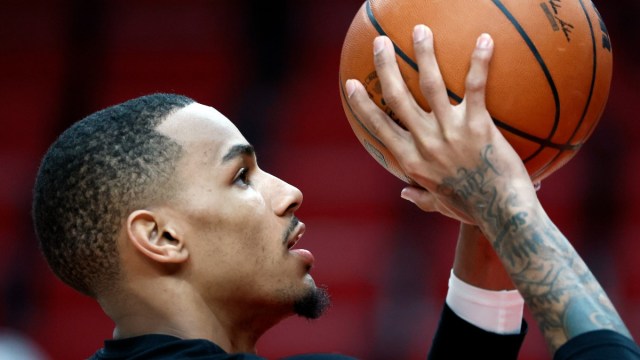 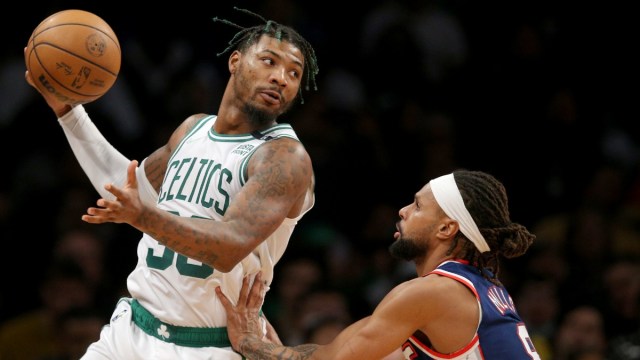