NBA Rumors: Here's What Led To Kyrie Irving Opting In With Nets Skip to content

The decision Kyrie Irving made Monday apparently wasn’t his preference for this offseason.

Irving opted into the final year of his deal with the Nets two days before the deadline to sign the player option, which is worth $36.5 million for the 2022-23 NBA season. During an appearance on ESPN’s “SportsCenter,” league insider Adrian Wojnarowski broke down the timeline that concluded with Irving realizing the opt-in was his only practical move.

“Simply, Kyrie Irving was not able to land either an extension with the Nets or a sign-and-trade deal elsewhere in the NBA, specifically with the Lakers, that would have allowed him to get the long-term max dollars that he wanted,” Wojnarowski said. “So, short of following through on his threat to sign the $6 million mid-level exception with the Lakers, which he could have done if he opted out of his deal, he went back to Brooklyn on that $36.5 (million) player option. Really had exhausted all of his leverage and returns to Brooklyn now with the possibility of free agency next summer.”

The big winner here is the Nets, who clearly weren’t keen on signing Irving to a lucrative, long-term deal. Not only did Brooklyn lock up Irving for a season in which he’s poised to be highly motivated, but the organization also likely kept itself in good standing with Kevin Durant. Irving taking his talents elsewhere this offseason very well could have caused a fracture in the relationship between KD and the Nets.

Could Brooklyn be in store for a chaotic summer next year? That’s entirely possible. But the franchise probably is content with crossing that bridge when it gets there, as the Nets seemingly can contend for a championship in the upcoming season if everyone on their roster stays healthy and plays to their ability. 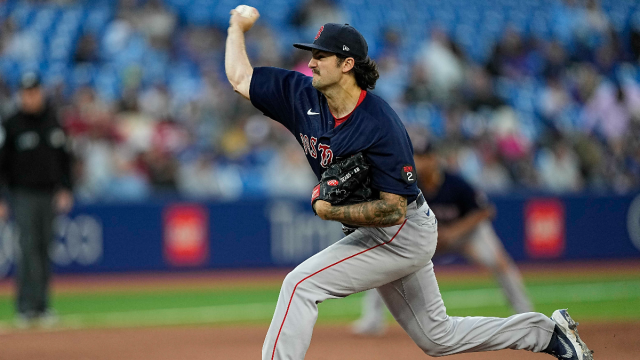 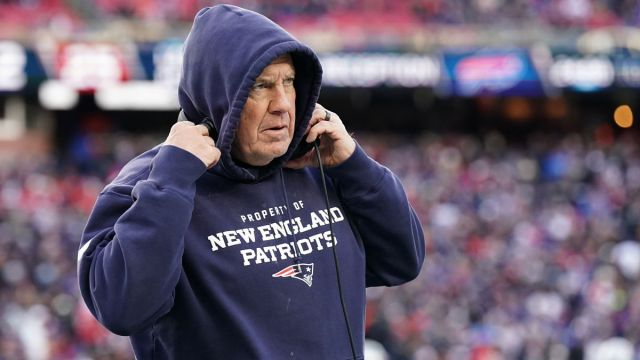