NBA Rumors: Kyrie Irving Using This As Leverage Against Nets Skip to content

It sure seems like Kyrie Irving and the Nets are prepared to play hardball this offseason.

The Athletic’s Shams Charania on Monday reported Irving and the organization have arrived at “an impasse” in conversations about the star point guard’s future in Brooklyn. So much so that the possibility of Irving hitting the open market this offseason reportedly is on the table.

Of course, the best financial move for Irving at this juncture is to stick around in Brooklyn via a long-term deal. The Nets, according to ESPN’s Adrian Wojnarowski, prefer to sign Irving to a short-term contract, but the seven-time All-Star might pull his best card if the franchise doesn’t satisfy his wishes.

“Kyrie Irving’s search for leverage on his contract discussions with the Brooklyn Nets won’t be found with the threat of a $30 million pay cut to sign with the Los Angeles Lakers, but the sum of the franchise’s deepest fears: Irving walks, and Kevin Durant wants a trade,” Wojnarowski wrote in a column published Wednesday.

“For everything owner Joe Tsai and general manager Sean Marks did to assemble one of the modern NBA’s most talented Big 3s, Irving’s impenetrable connection to Durant looms as a domino to the dismantling of the roster. Brooklyn is straddling the narrowest of walkways: Keeping conviction on Irving’s contract talks and keeping Durant’s desire to stay a Net.”

Wojnarowski proceeded to point out that Durant himself doesn’t have much leverage in this situation, as he’s under contract through the 2025-26 season. Furthermore, the reported ideal scenario for all parties involved is ironing out a deal that keeps Irving in Brooklyn.

But it sounds like someone is going to have to sacrifice if that is going to happen. And the stubbornness showcased throughout last season suggests Irving isn’t going to be the one to give in. 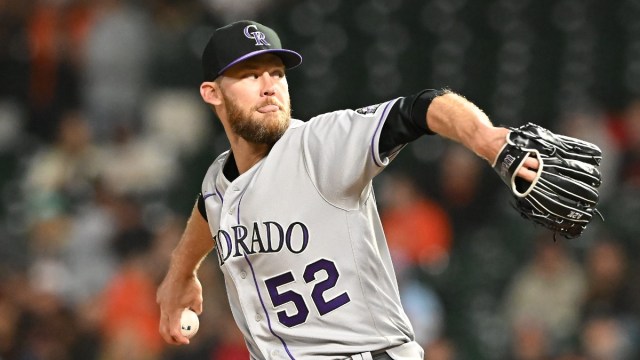 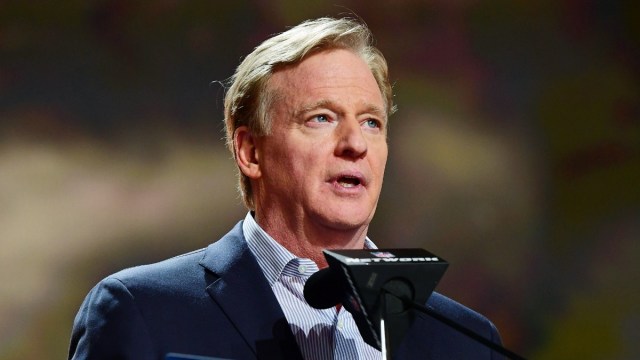