In what is certainly the biggest NBA news of the day, the Boston Celtics and forward Danilo Gallinari are said to have mutual interest ahead of NBA free agency.

While the focus of the NBA world is set on Kevin Durant’s reported trade request, ESPN’s Dave McMenamin reports Gallinari is seeking the mid-level exception and has three teams on his list of preferred destinations: Miami Heat, Chicago Bulls and the Celtics.

This report stems off of Adrian Wojnarowski’s tweet saying that the San Antonio Spurs are expected to waive the veteran forward after acquiring him in a blockbuster trade with the Atlanta Hawks.

The Celtics reportedly have mutual interest in Gallinari, as president of basketball operations Brad Stevens made it clear the team would prioritize bench scoring this offseason. The Celtics’ mid-level exception is worth $6.4 million. 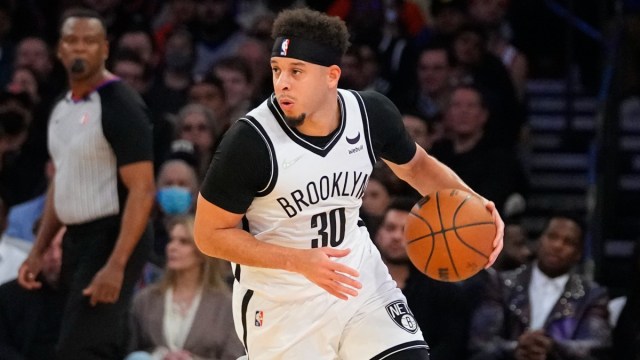 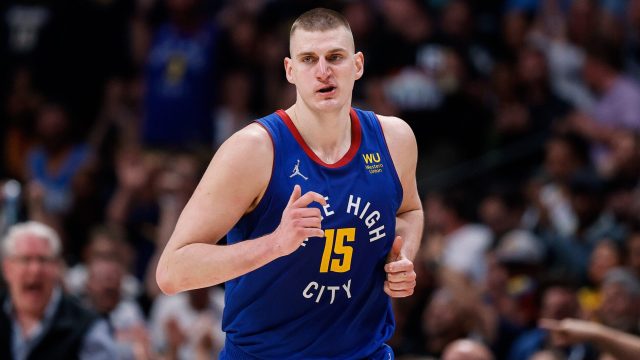