The Celtics have reportedly added an exciting addition to their Summer League squad.

Boston added former Purdue Boilermaker Trevion Williams to its Summer League roster Friday, according to ESPN’s Jonathan Givony. The 6-foot-9 forward was ranked as the best passing and rebounding big man in the draft. With a strong showing, Williams can earn himself an NBA contract. He reacted to the news on Instagram.

“Blessings,” Williams wrote along with a four-leaf clover emoji.

The Celtics drafted Alabama’s JD Davison with the No. 53 pick in the 2022 NBA Draft on Thursday. Bench depth as been the main concern for president of basketball operations Brad Stevens. Davison and Williams can potentially bring that if they can prove themselves in Summer League.

Williams played four years at Purdue and collected many accolades, stats courtesy of Purdue basketball. In his senior year, he led the team in assists (112) and was named third-team All-Big Ten and the Big Ten’s Sixth Man of the Year.

He was named first-team All-Big Ten in his junior year and was one of five finalists for the Kareem Abdul-Jabbar Award, given annually to the nation’s top center. Williams was a top 10 offensive rebounder in the NCAA and ranked in the top 12 for rebounds per game in the Big Ten.

Williams’ profile appears to be perfect for the Celtics — a physical player that can get on the boards. Time will tell on how his play translates to the pro game. Boston will take on the Miami Heat in Las Vegas for the first Summer League game on July 9 at 5:30 p.m. ET. 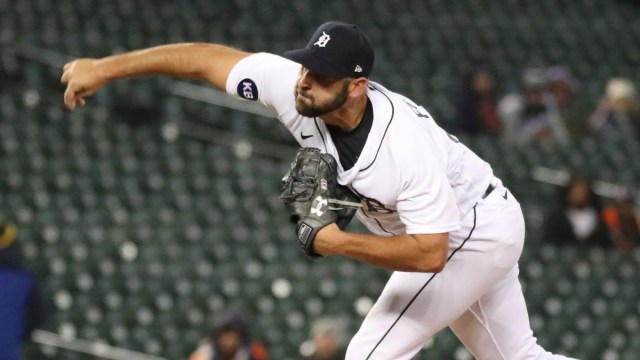 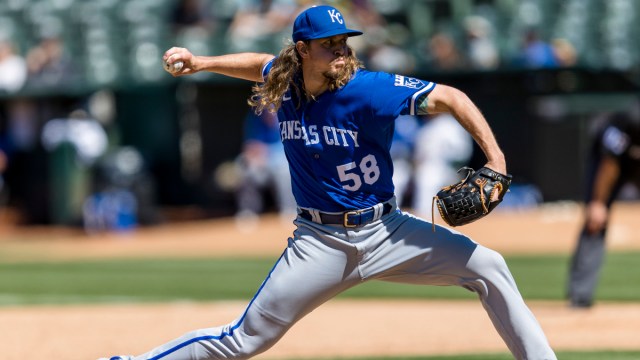