The longtime New England Patriots tight end announced his retirement from the NFL on Tuesday and in doing so thanked the Tampa Bay Buccaneers, the team he’s played for the last two seasons, in a lengthy Instagram post. Gronkowski even shared a story about his childhood and growing up wanting to play for the Buccaneers.

He did not, however, offer any kind words to Bill Belichick of those at One Patriot Place on Tuesday.

Many Patriots fans were up in arms when Brady announced his brief retirement in February, and did not thank their beloved organization in his statement. Similar sentiments were shared on social media in the wake of Gronkowski’s post.

Those who don’t feel like Gronkowski did anything wrong are quick to point to the appreciation he showed for New England when he announced his first retirement before the 2019 season. He was under contract with the Patriots at the time, and had not played for any other team — his first nine seasons coming in New England.

“I am so grateful for the opportunity that Mr. Kraft and Coach Belichick gave to me when drafting my silliness in 2010,” Gronkowski wrote at the time, per NFL.com. “Thank you to all of Pats Nation around the world for the incredible support since I have been apart of this 1st class organization.”

Brady, similarly, had thanked the Patriots for his two decades in New England before he left in free agency. 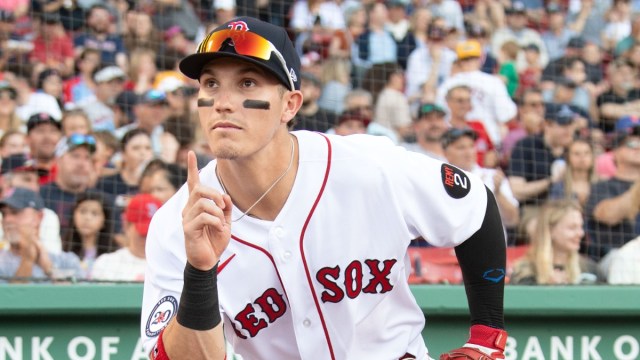 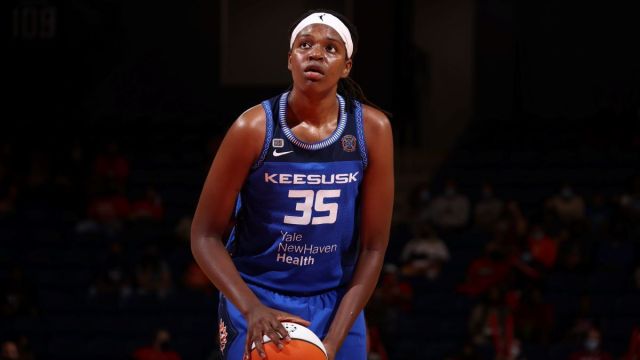