As a new NFL season slowly approaches, it seems there are more questions surrounding the New England Patriots than answers.

That’s in part due to their lackluster approach to improve the team since their humiliating loss in the AFC Wild Card round to the Buffalo Bills. Out of the 32 teams in the league, one prominent NFL writer had the biggest concerns about what the Patriots did — or really didn’t do — this offseason and how it could impact them for the upcoming campaign.

Sports Illustrated’s Albert Breer picked the Patriots as the team that didn’t do enough this offseason and could struggle because of it. Breer pointed to the murky coaching staff situation with former offensive coordinator Josh McDaniels departing to become the head coach of the Las Vegas Raiders, and the lack of premier weapons around second-year quarterback Mac Jones.

If that wasn’t enough, the Patriots have clear needs at linebacker and cornerback, which they didn’t entirely address in the offseason.

“You might be surprised to hear that — but I look at the attrition in the coaching staff (especially losing OC Josh McDaniels to Las Vegas to coach the Raiders),” Breer wrote Friday. “And an offensive group around Mac Jones that still seems to need a quarterback to elevate it (like Tom Brady could), rather than manage it (like Mac Jones can), and I feel like I?m waiting for Bill Belichick to pull another rabbit out of his hat. Toss in a completely remade linebacker group, and an issue at corner, and I have a lot of questions.”

The problems for the Patriots certainly aren’t fabricated. Their coaching staff is somewhat of a mystery, as it isn’t known yet who will call offensive plays. Joe Judge and Matt Patricia are the frontrunners to have the offensive play sheet in their hands, but they aren’t inspiring much confidence since most of their NFL coaching experience has come in other areas.

At linebacker, the Patriots don’t have trusted veterans to lean heavily on with Dont’a Hightower, Kyle Van Noy and Jamie Collins all gone from last year’s team. The team’s secondary isn’t in much better shape with the Patriots expecting big contributions from Malcolm Butler, who didn’t play in the NFL last year, Terrance Mitchell and a couple of rookies.

It shouldn’t take long into the season to determine if the Patriot’s dull offseason comes back to haunt them. 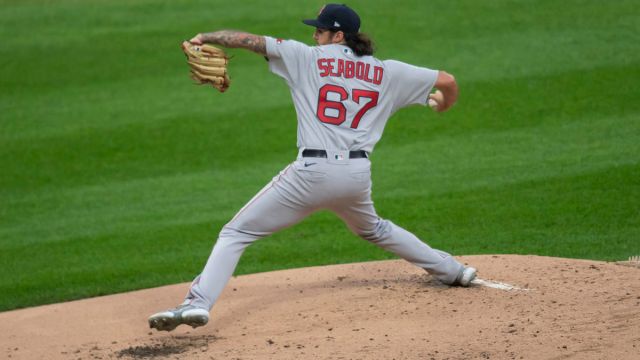 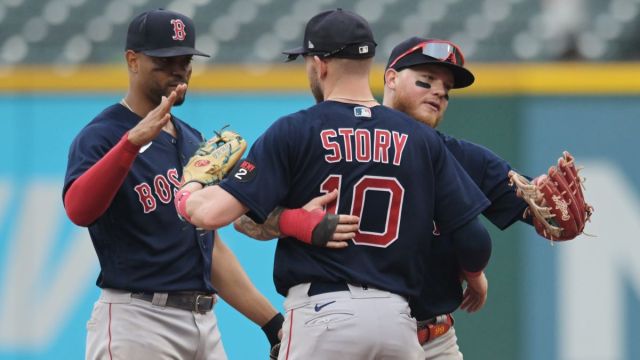