While most of their moves haven’t been of the marquee variety, the Patriots have done a fair amount of roster shuffling since the start of the new league year.

One NFL insider believes it would be of New England’s benefit to make one more addition before the team congregates for training camp in late July.

In a column published to ESPN.com on Wednesday, Field Yates suggested “one last offseason move” for all 32 teams across the league. For the Patriots, Yates recommended reuniting with an old friend: Trey Flowers.

“While the Patriots have made some recent draft investments in edge players who could figure in more prominently this season (Josh Uche and Ronnie Perkins among them), Flowers would be the latest in a long line of veterans to depart New England and eventually return,” Yates wrote. “He knows the scheme, would bring valuable experience and has enough juice left to be a situational player for the team. He was an extremely well-respected member of its roster when he was previously in New England.”

It’s not difficult to imagine Flowers as the latest reclamation project in Foxboro. At 28, Flowers figures to have plenty left in the tank and he very likely could be signed on a discount following two forgettable seasons with the Detroit Lions.

As Yates mentioned, the Patriots clearly have high hopes for multiple young, inexperienced players along their front seven. But adding a motivated veteran with big-game experience could be a low-risk, high-reward move for New England. 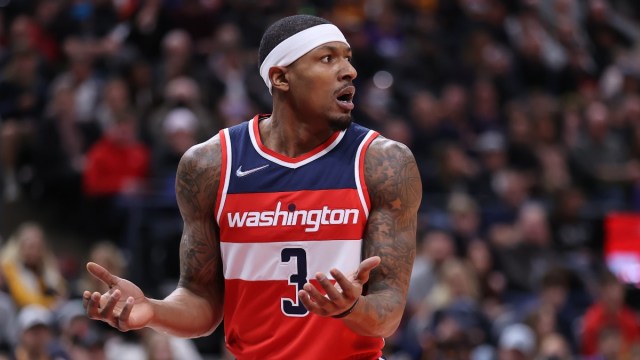 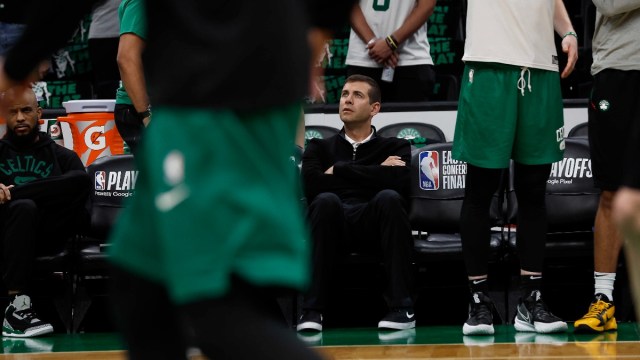