The NFL is scheduled to hold a disciplinary hearing for Cleveland Browns quarterback Deshaun Watson, and according to Andrew Beaton of The Wall Street Journal, the league is looking to hand out a stiff punishment.

“The NFL is pushing for an indefinite suspension that would last no shorter than one year for Watson,” Beaton wrote. “… That would mean he would be out for one season, at least, before he could apply to be reinstated.”

The bombshell news dropped less than three days before the hearing, as both sides are set to meet on Tuesday, June 28.

Watson’s disciplinary hearing stems from countless women accusing him of harassing, assaulting or touching them during massage appointments when he was a member of the Houston Texans. At one point, Watson faced 24 civil lawsuits, but agreed to settle 20 of them last week.

The NFL Players Association — who is legally obligated to represent all NFL players in hearings with the league — and Watson?s lawyers are said to be “preparing to vigorously fight such a tough ban of the embattled Cleveland Browns quarterback,” according to Beaton.

Watson’s case is the first of it’s kind under the league’s new CBA that was agreed upon mutually by the NFL and NFLPA. The new process calls for both sides to choose an independent arbiter — U.S. District Court judge Sue Robinson — to hand down an initial ruling before either side makes a decision as to whether or not they’d like to appeal.

As noted by Beaton in his report, an indefinite suspension would give the NFL the flexibility to keep Watson out for longer based on a variety of factors, including whether more cases surface. 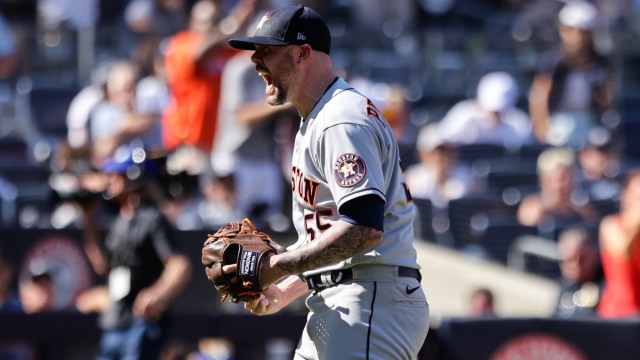 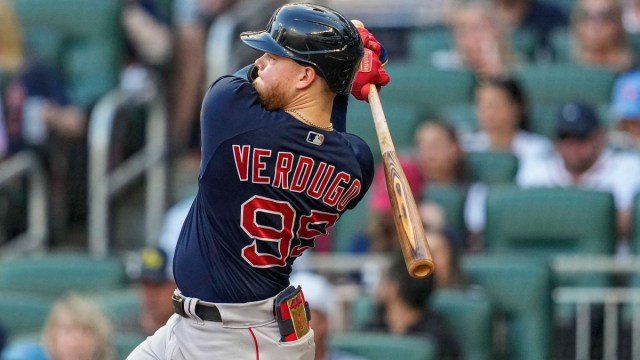