It looks like Isaiah Wynn’s absence will end next week.

The Patriots left tackle was absent from OTAs, which created some questions for New England’s O-line, especially after an underwhelming 2022 season.

Even though the OTAs are not mandatory, many saw it as an opportunity for Wynn, who’s in a contract year, to tighten up what needed to be worked on in order to not start the new season slowly.

But according to The Athletic’s Jeff Howe, Wynn will report to minicamp at Gillette Stadium next week.

While we don’t know exactly why Wynn was absent from OTAs, it is a good sign that he will be at minicamp. After all, if he’s expected to be the Patriots’ franchise left tackle, he probably should get all the work in he can get. 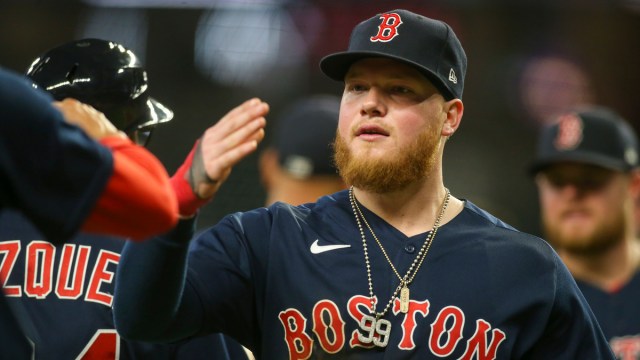 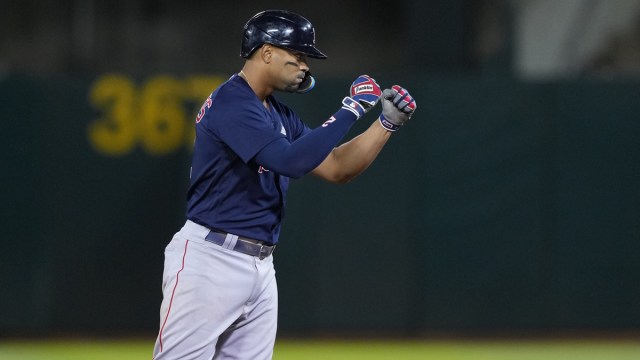