The Red Sox picked up a win in their return to Fenway Park on Tuesday thanks in large part to another great outing from Nick Pivetta.

Pivetta only allowed one run on three hits over eight innings in Boston’s 6-1 triumph over the Oakland Athletics. After failing to see the sixth inning in his first five starts of the season, the veteran right-hander put together a quality start in seven of his last eight outings. One of those sharp starts was the Red Sox’s first complete game of the year and first since 2019.

Perhaps efficiency has been the most impressive aspect of Pivetta’s hot stretch. The 29-year-old has managed to go deeper into ballgames while keeping his pitch count at a reasonable number. Red Sox pitching coach Dave Bush has stressed to Pivetta that command is paramount if he wants to achieve one of the goals he’s set for himself.

“He’s talked about wanting to throw 200 innings, and the only way to get there is to throw a lot of strikes,” Bush told reporters Tuesday, per MLB.com. “When the pitch count is high, he’s not going to get there. I think that’s kind of the way I presented it to him.

“Like, ‘Listen, man, if you want to be able to throw seven, eight, nine innings, you have to be efficient.’ And efficiency starts with first-pitch strikes and it starts with pounding the zone all the time. If he can do that, he ends up with outings he had tonight.”

To put Pivetta’s goal into perspective, his current career high for innings pitched in a season is 164, which he racked up in his sophomore season with the Philadelphia Phillies. Furthermore, the Red Sox only have seen one pitcher (Eduardo Rodríguez, 2017) eclipse the 200-inning threshold since the 2018 campaign. 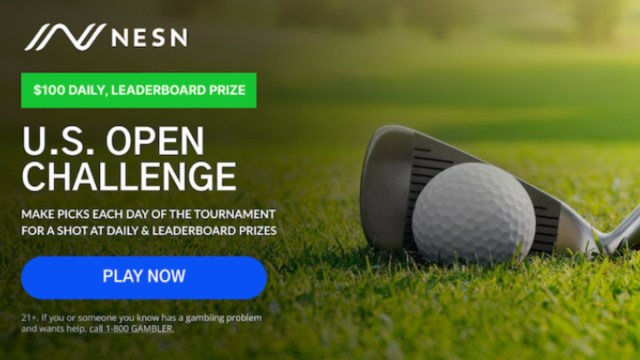 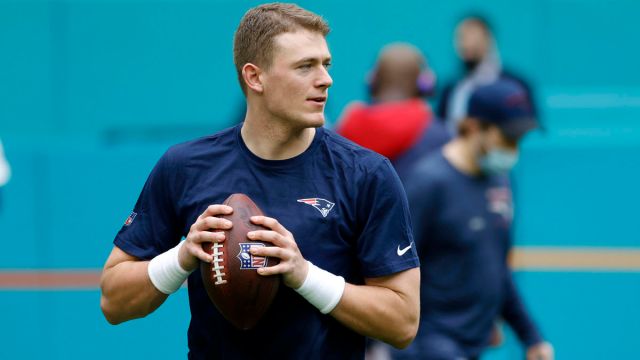