Patrice Bergeron was among Boston Bruins players to have offseason surgery, as the captain shared Sunday.

Bergeron, during a media availability after winning the 2022 Frank J. Selke Trophy, confirmed that he had surgery on his elbow Tuesday (May 31) after rumors swirled over the weekend. Bergeron expressed how his recovery time typically is between 10 to 12 weeks, but was hoping it would be on the shorter side of that.

“Yeah, I had surgery on my left elbow to repair a tendon,” Bergeron said. “So, yeah, that was something that I had dealt with for probably the last two years, a little less maybe. Eventually, we spoke to the doctors and at some point I had to get it fixed.”

Bergeron said it would not impact his thinking on his future, but it did delay his decision-making progress.

“I had some MRIs and meetings with them and talks with them about what I should do and whatnot,” Bergeron said. “So, that’s the only thing I can say about that. I mean, I’ve said I needed time and I still think I have a lot of time in front of me to make that decision, and I’m going to make sure I take all the time I need to make the right one. Like right now, I haven’t really had time, and it doesn’t really change anything, no.”

Bergeron won his record-breaking fifth Selke Trophy, as announced by the league. He claimed the award while earning 160 of the 192 first-place votes, doing so in a landslide.

And while that was certainly positive news, unfortunately, Bergeron’s surgery makes him one of a handful of Bruins players to have offseason procedures. The Bruins likely will start next season without Charlie McAvoy (left shoulder procedure), Brad Marchand (hip surgery) and Matt Grzelcyk (right shoulder procedure) while Mike Reilly (ankle repair) also had offseason surgery.

McAvoy and Marchand both have recovery timelines of approximately six months while Grzelcyk is expected to be out five months. Both Reilly (three months) and Bergeron do not have the same long-term recoveries. 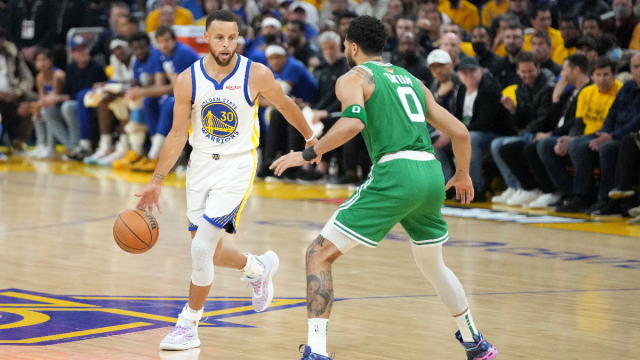 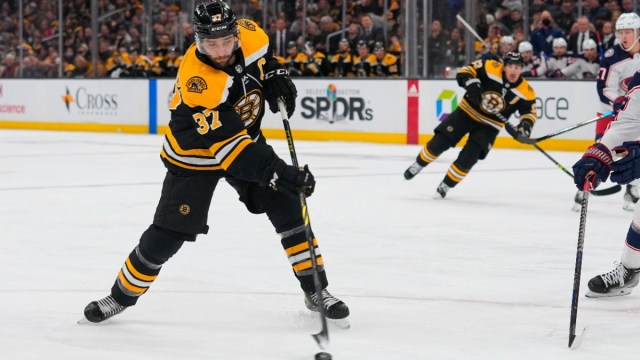