FOXBORO, Mass. — Just how different the Patriots offense looks in 2022, if at all, remains to be seen, but it almost certainly will sound different than it has in recent years.

With New England still yet to reveal its official offensive play-caller, there’s been an uptick in rumors and reporting on what the Patriots could do on offense this season. Kendrick Bourne offered some clarity last week, telling NESN.com’s Zack Cox that the Patriots are implementing a “new system” with a focus on new verbiage. Subsequent reporting indicated that New England’s primary goal is to simplify the words and phrases used in the playbook, rather than overhauling the entire system.

Speaking to reporters before Tuesday’s minicamp practice, Bill Belichick confirmed the Patriots are making changes to the terminology used on offense.

When asked whether the streamlining is specific to language, Belichick said, “Sure, that’s part of it” — possibly suggesting the actual playbook could be simplified, too.

“Anybody that’s been here for 20-some years understands the process and what words mean certain things and what refers to certain situations and all that,” Belichick said. “Somebody that’s only been here a couple of weeks wouldn’t have any way of correlating all of those things. So, I think there’s other ways to sequentially teach them.

” … We do that normally every year, but it’s been more on offense this year. Probably more on defense a couple of years ago.”

Changing the offense’s terminology is a logical move from the Patriots. With Tom Brady and Josh McDaniels — among others — now out of the picture, it’s a wise move to simplify things so as to make it easier for new players, young and old, to digest the playbook. Brady and McDaniels were responsible for many of the finer details of the Patriots offense, so it makes sense to freshen things with both of them gone.

Of course, the top mystery surrounding the offense still pertains to New England’s lack of a play-caller. Joe Judge and Matt Patricia reportedly both are in the mix, with Belichick himself seemingly chipping in. At some point, the Patriots will have to identify an official play-caller, but the decision still could be weeks away.

New England will practice again Wednesday and Thursday before returning next week for voluntary OTAs. 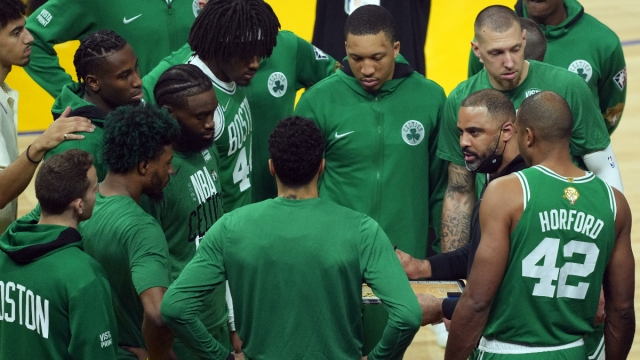 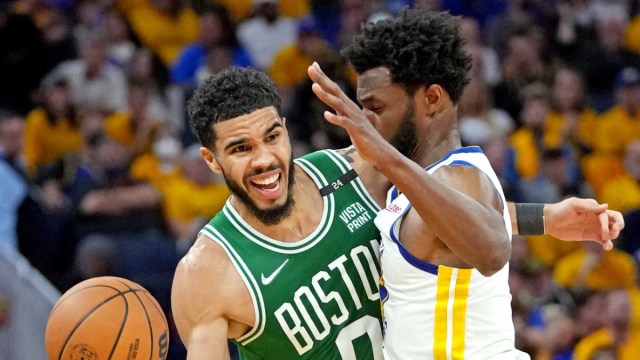