FOXBORO, Mass. — Aside from spending more time with the offense than with the defense, Bill Belichick has looked like his normal self at Patriots OTAs — despite being 70 years old.

From briefly lining up as a defensive back to getting visibly frustrated to coaching up rookies on special teams, Belichick has been his usual active, animated self during New England’s offseason practices. Patriots players have noticed and remain in awe of the legendary head coach.

“I’ve always said, when people ask me what’s Bill like, that he’s the model of consistency,” safety Devin McCourty said after a practice last week. “Showing up to your job every day, having the same attitude, the same messaging, and being able to do that over and over again is hard.

“He continues to come in here, Day 1 of OTAs, for however many years it is, and it’s the same intensity.”

McCourty added: “It’s fundamentals, doing the right things, the small things over and over again. He never slips up on that. This being my 13th year, I’ve seen that over and over again. It’s hard to replicate, but I think getting an opportunity to play for him as a player has made me a better player.”

Malcolm Butler, back with the Patriots after his much-discussed departure four years ago, echoed McCourty’s sentiments while speaking with reporters after Tuesday’s practice.

“Ain’t nothing changed but his age,” Butler said of Belichick.

When told about McCourty’s comments, Butler agreed before adding, “He hasn’t changed.”

A day (probably) will come when Belichick loses the fire required to coach football at a high level. But, to this point, he’s shown no signs of slowing down. 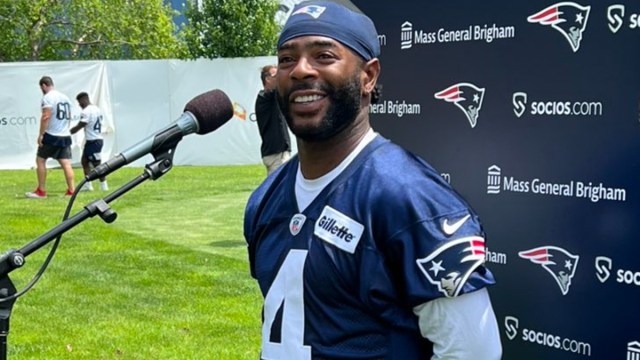 Why Malcolm Butler Is Wearing No. 4 In Second Stint With Patriots 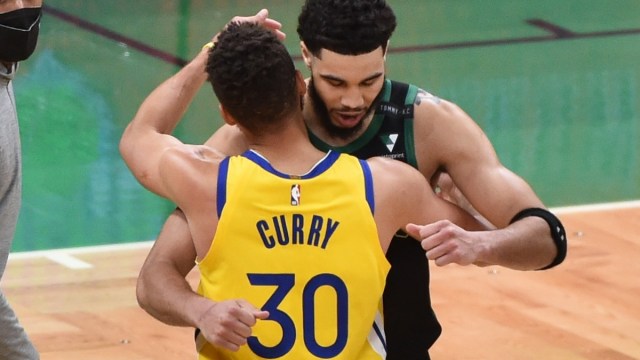