The Boston Celtics lost out on their chance of signing wing Nicolas Batum early on in free agency.

Batum, who had declined his player option to hit the free-agent market, decided to return to the Los Angeles Clippers on a reported two-year, $22 million deal at the outset of when free agents could sign with teams on Thursday, per Yahoo Sports’ Chris Haynes.

While this was the likely scenario for the 33-year-old Batum, the Celtics reportedly had interest in bringing 14-year NBA veteran to Boston. The Celtics weren’t the only team in the hunt for Batum’s services, with the Los Angeles Lakers, Phoenix Suns, Chicago Bulls and Utah Jazz looking to be in the mix to sign Batum as well, per Haynes.

Batum, who started in 54 games last year for the Clippers while putting up 8.3 points and 4.3 rebounds per game, could have filled a couple areas of need for the Celtics. Boston is looking for bench scoring and wing depth and Batum could have checked those boxes.

While the Celtics weren’t able to lure Batum away from the Clippers, there’s still plenty of possibilities for them in free agency. The biggest question for them is how they will use their traded player exceptions to add to their current roster.

This is just the start of free agency and any potential moves for the Celtics could be on the horizon. 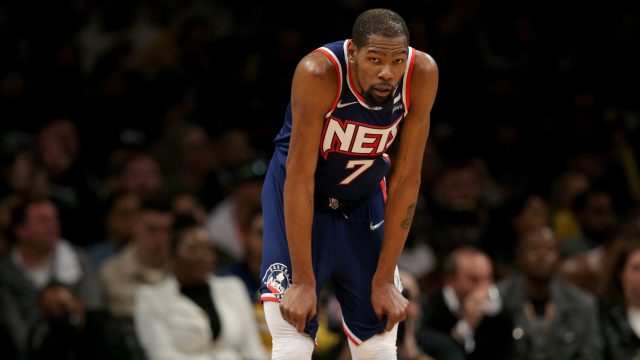 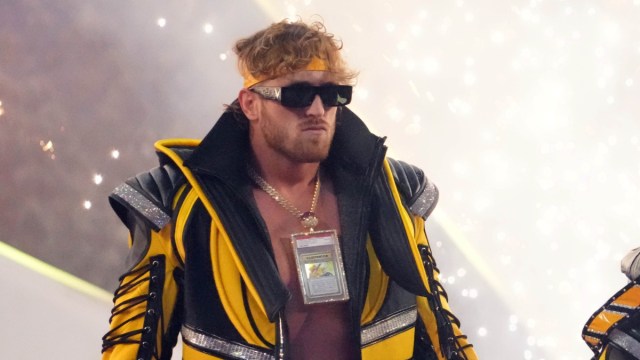