The Boston Red Sox made a trade Thursday night, sending relief pitcher Silvino Bracho to the Atlanta Braves, in exchange for cash considerations, the team announced via a press release.

Bracho spent just two days on the Red Sox roster, being selected from Triple-A Worcester on Tuesday before being released early on Thursday. The right-hander did not make an appearance in his time with the team.

The 29-year-old posted a 3.16 earned run average in 31 1/3 innings pitched for the WooSox this season. He finished with 36 strikeouts over 18 appearances. The Venezuelan native owns a 4.82 ERA in 89 2/3 innings pitched across five major league seasons, all with the Arizona Diamondbacks.

The Red Sox initially designated Bracho for assignment to make way for Jarren Duran and Tanner Houck, who each returned from the restricted list. 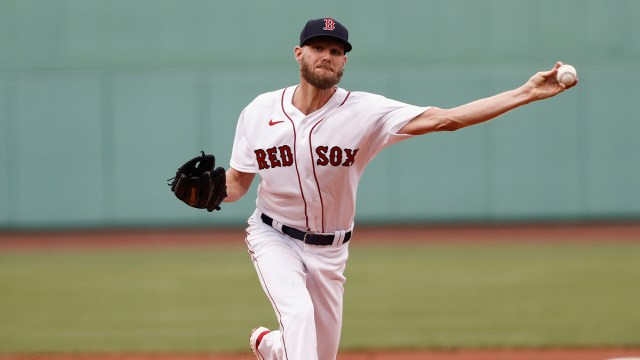 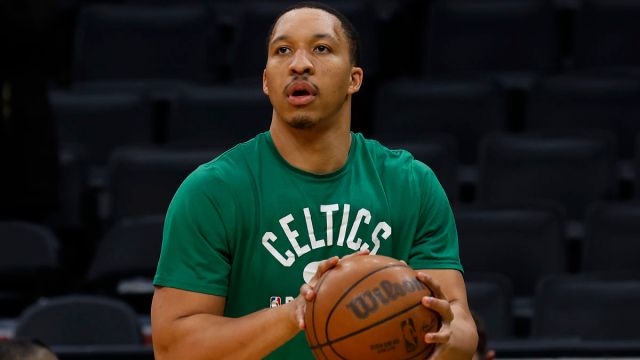