The Boston Red Sox promoted an outfielder from Triple-A Worcester before they began their final series of their West Coast trip Friday night against the Seattle Mariners.

Rob Refsnyder has joined the club and will bat leadoff in the series opener against the Mariners, MassLive’s Christopher Smith and MLB.com’s Ian Browne reported.

Refsnyder gives the Red Sox another option in the outfield after they put Kiké Hernández on the injured list earlier this week due to a right flexor strain.

Refsnyder already has appeared in three games for the Red Sox this season, going 2-for-5 at the plate with an RBI and a walk. Down at Triple-A Worcester, Refsnyder batted a robust .306 with six home runs and 28 runs batted in across 42 games this season.

In a corresponding roster move, the Red Sox designated Jonathan Arauz for assignment.

Refsnyder will look to get the Red Sox back in the win column against the Mariners after Boston had its seven-game winning streak snapped Thursday against the Los Angeles Angels.

First pitch from T-Mobile Park in Seattle is scheduled for 10:10 p.m. ET, and you can catch the game, plus an hour of pregame coverage on NESN. 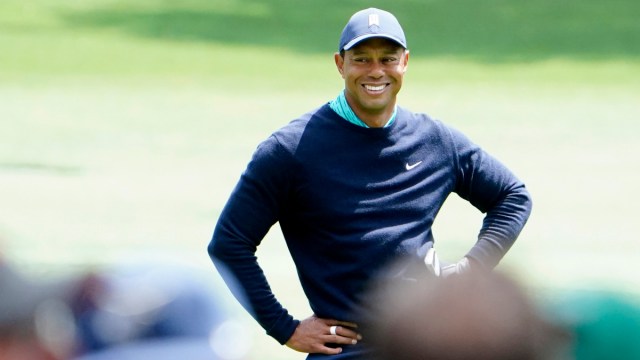 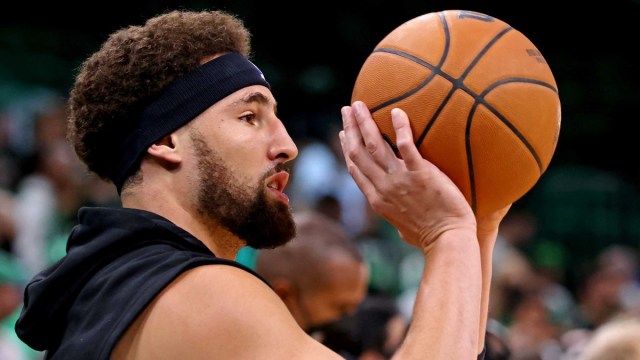