Christian Arroyo has struggled to consistently stay in the lineup throughout his Boston Red Sox career, but it seems as though each time he’s called upon, he delivers.

Arroyo made his return from the injured list Friday, slotting back into the lineup after a 12-day hiatus. After going 3-for-4 with three runs batted in and a game-winning home run, it’s fair to say he didn’t miss a beat. Manager Alex Cora agreed.

“He played a great shortstop today. The at-bats, it seems like he was able to slow things down,” Cora said, as seen on NESN’s postgame coverage. “He took some pitches early in the count and put a good swing on the homer.

“He was good, he brings the energy everyday. He tries so hard, you know? We like him a lot, the role-players did an amazing job.”

Stepping into the lineup after long hiatus’ has become an unwelcomed trend for Arroyo, but the veteran seems to be taking the lumps in stride.

“Unfortunately, I had to do it a lot last year, with the ups and downs, but it is what it is,” Arroyo told NESN’s Jahmai Webster, as seen on the network’s postgame coverage. “I think when I get back here, just be comfortable with our hitting coaches and stuff and just setting a plan and with that plan.

“I think it’s just a testament to all the hard work that we put in as a group, and you know on any given day, any person can go off in out lineup. From the top to the bottom we all contribute.”

— Nick Pivetta continued to push for a spot on the American League All-Star team, giving up just two runs in seven innings pitched. His season ERA is down to 3.27. Manager Alex Cora liked what he saw from Pivetta.

“He was good again, against a tough lineup,” Cora said. “They but the ball in play, they go the other way, and they’ve got some guys having great seasons… He was able to use his fastball at will toward the end and mix it up good with the breaking ball early in counts and he gave us seven.”

— Christian Arroyo has barreled the ball in 9.9% of his at-bats in 2022. He is tied with Rafael Devers for the highest percentage on the Red Sox.

— Devers had two extra-base hits Friday, giving himself the major league lead with 43.

— The Red Sox and Guardians will play the second of their three-game set Saturday night. First pitch is set for 6:10 p.m. ET. Full coverage of the game will be on NESN following an hour of pregame coverage. 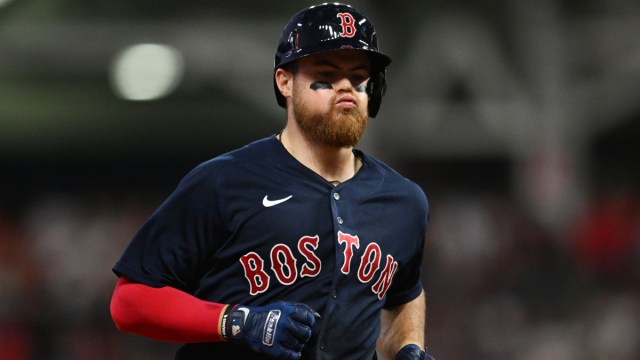 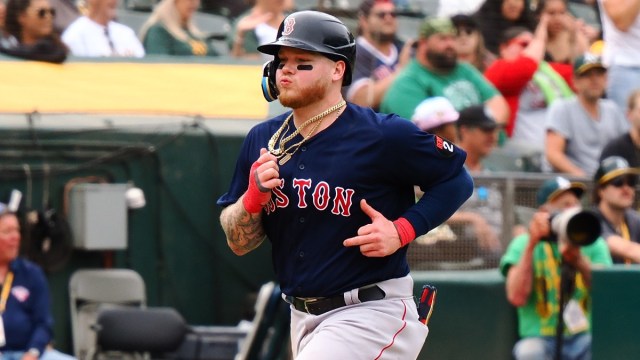