The Boston Red Sox needed just one run to defeat the Los Angeles Angels on Wednesday due in large part to the incredible run the entire pitching staff is on.

The night started with Nathan Eovaldi toeing the rubber, who did not have his most electric stuff but was effective.

After the game, it was revealed that Eovaldi was not fully healthy going into the game, and his ailment worsened as the night went on. The veteran right-hander was dealing with a tight right hip, which was responsible for his slight decrease in velocity in the winning effort.

“It was a little tight yesterday (Tuesday),” Eovaldi told reporters, as seen on NESN’s postgame coverage. “But we did all the treatment, we did the work, I played catch. I did my normal routine and felt fine and then even today, it was kind of just the beginning of the game it felt tight and as the game went on it got tighter.”

Despite the injury, Eovaldi is expected to make his next start.

Here are some more notes from Wednesday’s Red Sox-Angels:

— Boston did not allow a single walk in the shutout performance, and the bullpen only allowed one hit across four innings of work.

“Excellent, excellent,” Cora said in regards to his bullpen. “Jake (Diekman) with the ground ball, (Tyler) Danish coming in and doing what he did. (John) Schreiber was amazing. That was a good matchup in the ninth, we got (Angels’ Juan Lagares) out and then (Matt) Strahm had the rest of the game. So another good one for them, they’ve been throwing the ball well for a while.”

— Matt Strahm has pitched in save situations two nights in a row and converted both opportunities. It appears that Cora may have chosen his closer, at least, for the time being.

— Boston will not have Xander Bogaerts in their attempt for a series sweep against the Halos due to a nagging shoulder, as Cora noted before the game.

— The Red Sox will play the final game of their four-game series on Thursday against the Angels. First pitch is scheduled for 9:38 p.m. ET following an hour of pregame coverage, and you can watch it all on NESN. 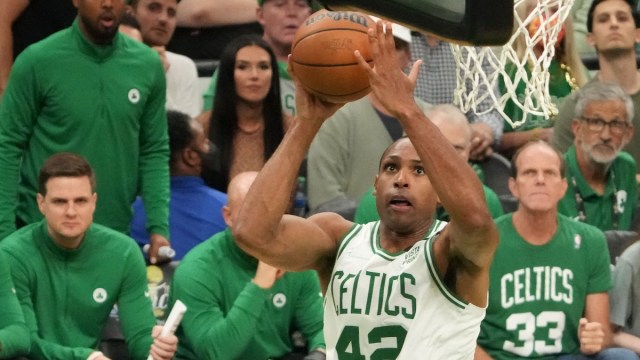 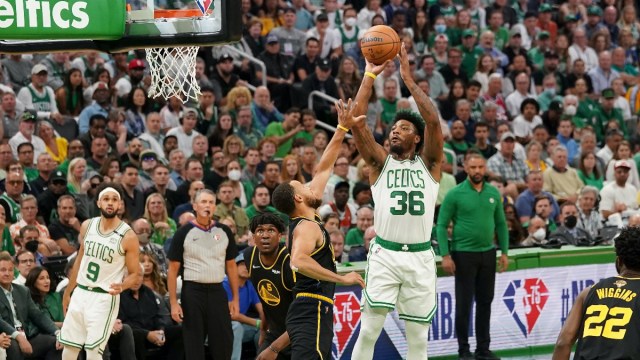