The early portion of 2022 was not pretty for Boston Red Sox pitcher Nick Pivetta, but the righthander has finally found his footing, and is playing the best baseball of his career over the last month.

His latest outing, an eight-inning, one-run gem against the Oakland Athletics on Tuesday came as he feels he was able to put together a complete performance.

“This is what I’ve really worked on, my whole career, to kind of get to,” Pivetta said, as seen on NESN’s postgame coverage. “I said it before, the pitching staff really helps me out, the coaching staff has really helped me out. (Christian Vázquez) has been tremendous back there for me. So it’s been a really good group effort to kind of get me where I am right now.”

While Pivetta deflected some of the praise, manager Alex Cora made sure to note the change he’s seen in the starter.

“There was some lack of confidence early in the season,” Cora said, as seen on NESN’s postgame coverage. “But, he looks like he’s in control. Even on the bad days, right, when he struggles like the last (start) the two walks he didn’t like. But he’s giving us a chance to win the game and he’s going deep into games which is more important.”

As Pivetta plays his best baseball, Cora was asked to reflect on the trade that brought him to Boston, and how the 29-year-old righty has changed since.

“I don’t know if it was a change of scenery or him growing up. Maybe he’s be pitching this way in Philly right now,” Cora said. “Sometimes you’ve got to be patient. But the organization pulled the trigger and they saw the potential.

“This guy’s really good. He just keeps learning. He keeps understanding that he has to work. … The way he goes about it is impressive. He tries to be perfect. He keeps working on his mechanics. … To get a pitcher like this, it was a good one. It was a good trade.”

— Alex Cora said the Red Sox would use a traditional starter on Wednesday, opting not have a “bullpen day.” Josh Winckowski is the top option available in Triple-A Worcester.

— Rob Refsnyder is making a strong push to remain with the big league club once Kiké Hernández returns from the injured list. He’s 6-for-15 from the plate in six games this season, and has contributed some web gems along the way.

“Kiké’s our centerfielder, so I’m just trying to keep it going until he gets healthy,” Refsnyder told NESN’s Tom Caron, as seen on the network’s postgame coverage. “… AC (Alec Cora) is putting me in some good spots, facing some lefties.”

— Christian Arroyo was a late scratch on Tuesday with an illness. Franchy Cordero replaced him in right field just minutes before first pitch.

— The Red Sox and A?s will return to Fenway Park on Wednesday to continue their three-game set. First pitch is scheduled for 7:10 p.m., and you can watch the game, plus an hour of pregame coverage on NESN. 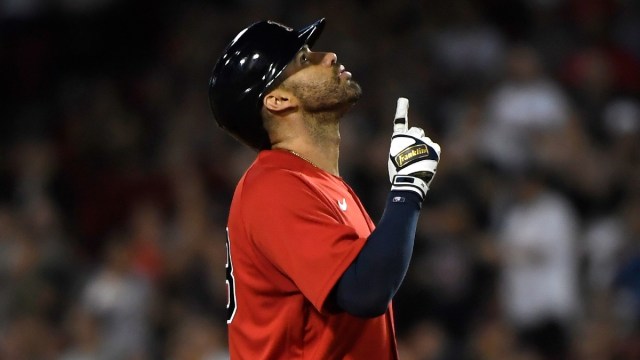 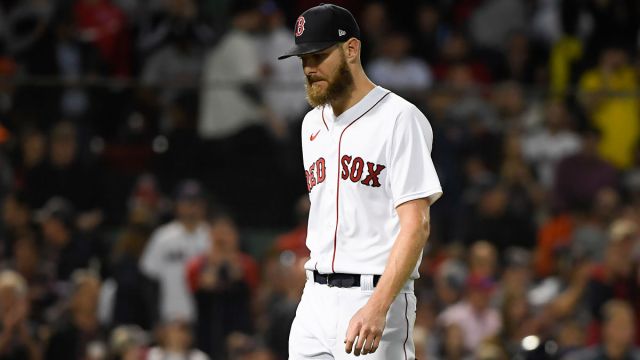