Jeter Downs’ time with the Red Sox was brief.

Boston on Thursday announced it optioned the infielder to Triple-A Worcester, just one day after he made his Major League Baseball debut in the Red Sox’s 6-2 win over the Detroit Tigers at Fenway park.

This always was going to be the case with both Christian Arroyo and Kiké Hernández on the injured list. The move could suggest Arroyo will be ready for the Red Sox’s weekend series in Cleveland against the Guardians after finishing up a rehab stint with the WooSox.

Hernández, who’s dealing with a hip issue, has yet to start his rehab assignment.

Downs went 0-for-4 in his debut but still had plenty of positives to take away from it, including a tweet from his idol — and the person he’s named after — Derek Jeter wishing him luck. 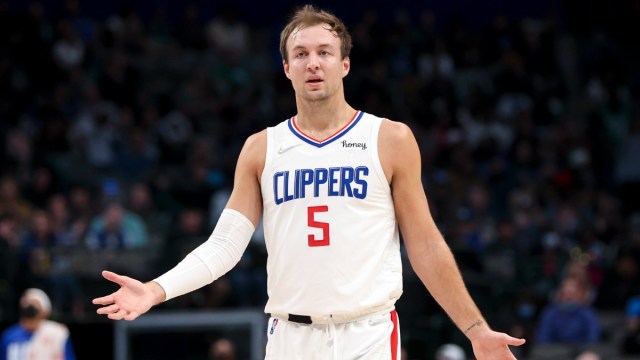 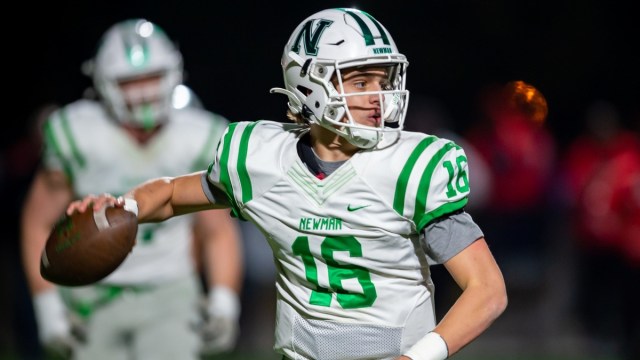