As the Boston Red Sox wrap up their 10-game West Coast road trip, they are dealing with more injury woes.

Prior to Sunday’s series finale against the Seattle Mariners, chief baseball officer Chaim Bloom announced that the Red Sox placed right-handed pitcher Nathan Eovaldi on the 15-day injured list due to low back inflammation. Eovaldi’s stint on the IL is retroactive to June 9.

Eovaldi’s injury news comes after the Red Sox put fellow starting pitcher Garrett Whitlock on the 15-day IL on Friday due to right hip inflammation. Eovaldi and Whitlock now join Kiké Hernández, who also made a visit to the IL because of a right flexor strain while the Red Sox were out West.

The 32-year-old Eovaldi had not allowed a run over his last two starts, but the velocity on his fastball was noticeably down in his latest outing against the Los Angeles Angels on Wednesday. Through 12 starts this season for Boston, Eovaldi has compiled a 4-2 record with a 3.16 earned run average to go along with 72 strikeouts, 10 walks and a .244 opponent batting average.

The Red Sox called up Kutter Crawford, who will get the start against the Mariners on Sunday, to take Eovaldi’s spot on the active roster. Crawford made eight appearances earlier in the season for the Red Sox, all of which came in relief, before being sent down to Triple-A Worcester.

With Eovaldi and Whitlock currently on the shelf, the Red Sox have a couple of holes to fill in their starting rotation when they return home for the upcoming series against the Oakland Athletics and St. Louis Cardinals. 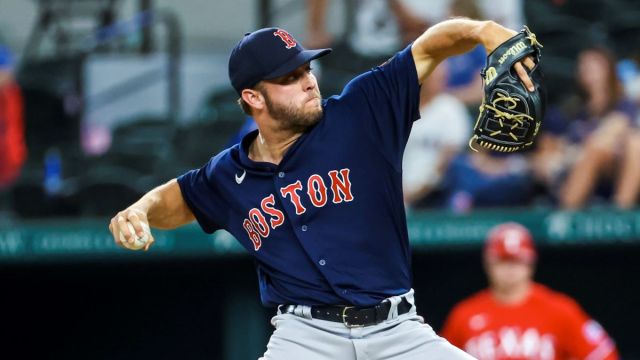 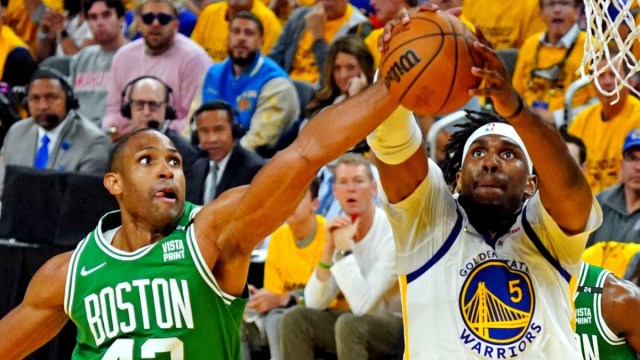