The Boston Red Sox will try to complete a three-game sweep of the Cleveland Guardians on Sunday afternoon at Progressive Field.

Rich Hill will toe the rubber for Boston in the club’s final regular-season game in Cleveland. The veteran left-hander is coming off a win over another American League Central team, as his five solid innings against the Detroit Tigers on Tuesday helped guide the Red Sox to a 5-4 triumph at Fenway Park.

Hill will be opposed by right-hander Aaron Civale, who surrendered six earned runs in three of his eight starts on the season to date. The 27-year-old, fourth-year pro never has pitched against Boston in his big league career.

Manager Alex Cora only will make two changes to his lineup coming off Saturday’s win. Franchy Cordero will replace Bobby Dalbec at first and bat seventh, while Christian Vázquez returns to do the catching and will bat eighth. 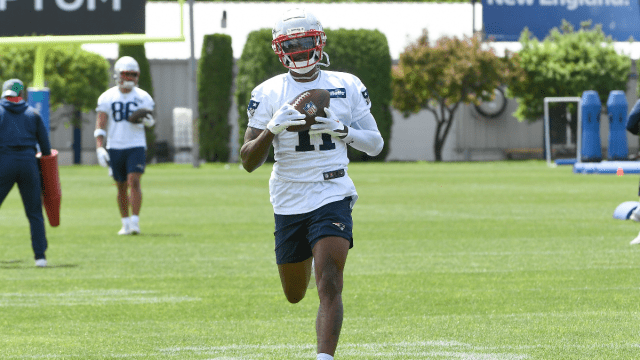 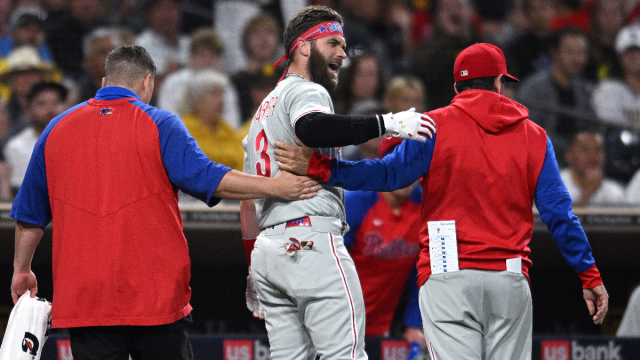