The Boston Red Sox lost the third and final game against the Oakland Athletics, 4-3, at Fenway Park on Thursday but was still able to secure a series win.

In the third inning, Trevor Story failed to catch a pop-up in the shallow outfield that went as a double on the score sheet. After the blunder, the Athletics scored three runs. Rich Hill was not to be excused entirely, but the dropped pop-up got the rally going.

Later in the game, Athletics outfielder Seth Brown would advance to second base on a passed ball following his two-out single to knock Hill out in the sixth. Rafael Devers then let a ball go straight through his legs on the hot corner, resulting in Brown scoring from second. Two mistakes in a row gave the A’s an insurance run.

STARS OF THE GAME
— J.D. Martinez had a three-hit game in the losing effort to maintain his steady play. His last hit was a single up the middle to cut the lead down to one in the eighth.

— Jarren Duran also had a two-hit performance, including an extra-base hit during Boston’s failed rally in the fourth.

— Ramón Laureano had a two-hit game and scored a run in the third inning.

WAGER WATCH
Jarren Duran had +190 odds to record two hits against Oakland on DraftKings Sportsbook. That bet cashed thanks to a first-inning bunt single and fourth-inning double. A $100 bet on the speedster paid out $290.

ON DECK AT NESN
The Red Sox will play the first game of their three-game series against the St. Louis Cardinals on Friday night. First pitch is scheduled for 7:10 p.m. ET following an hour of pregame coverage, and you can watch it all on NESN. 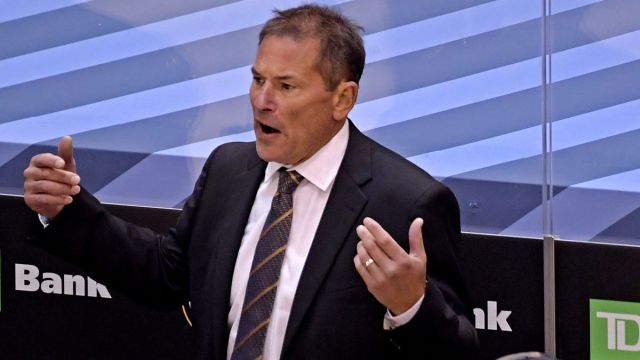 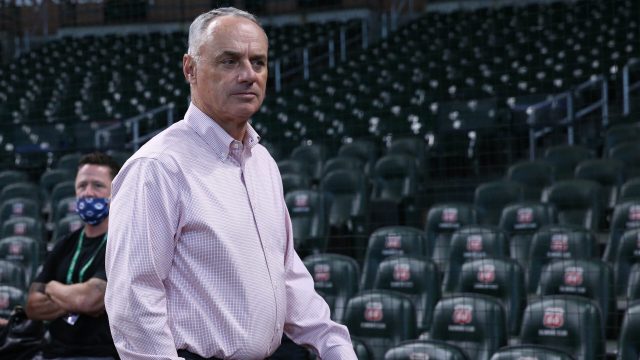