Boston Red Sox rookie starter Connor Seabold has a good shot to receive another opportunity on the big-league roster according to manager Alex Cora.

“Cora said the Sox will next need a starter on Sunday, as the team probably wants to give Michael Wacha an extra day before his next start,” The Boston Globe’s Alex Speier tweeted Tuesday. “Cora said there’s a good chance it’s Seabold.”

Seabold had a strange outing Monday in his season debut against the Toronto Blue Jays. On paper, his start appeared to be poor. He allowed seven earned runs on nine hits, including three home runs in 4 2/3 innings. The outing certainly did not go as he’d hoped for.

On the other hand, the right-hander also struck out seven batters and recorded 21 swing-and-misses, the most of any Red Sox pitcher this season. David Price was so impressed he actually reached out to Cora to give his thoughts on the performance.

Should Seabold get the nod, he would be tasked with facing the 28-45 Chicago Cubs at Wrigley Field. The only other logical option for the Red Sox skipper to turn to would be Kutter Crawford, who will be off the restricted list and has shown upside since his recall to Boston. 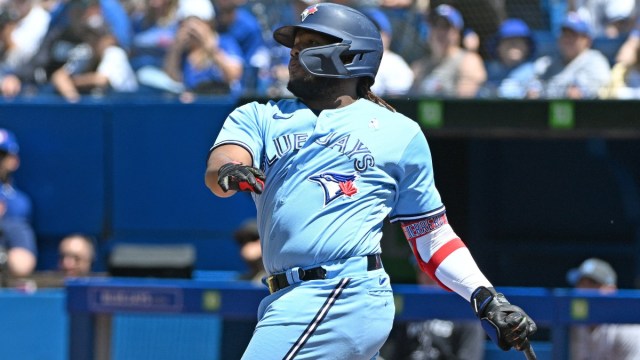 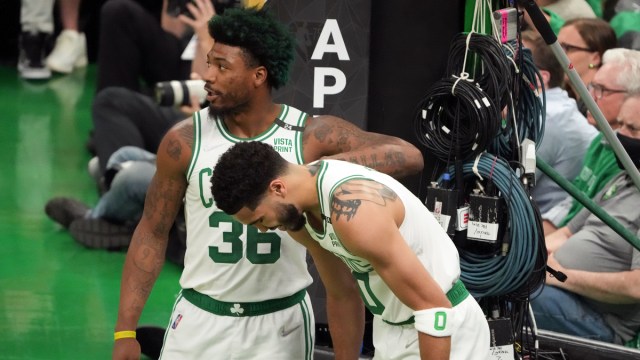