With multiple pitchers currently working their way back from injuries, the Red Sox had a chance to look at one of their top prospects on the mound Monday night.

Boston gave the ball to Connor Seabold for the series opener against the Blue Jays in Toronto. It marked the second career big league outing for Seabold, who made a spot start for the Red Sox in September of last year.

The 26-year-old right-hander flashed his potential as he struck out seven Jays, but those highlights were met with seven earned runs allowed over 4 2/3 innings. Following Boston’s 7-2 loss at Rogers Centre, Seabold assessed his 2022 season debut.

“I made too many mistakes,” Seabold told reporters, per MLB.com. “The first few innings, I was able to limit it for the most part. Left one out over the plate with two strikes to Vlad (Guerrero Jr.). Gave (George) Springer a first-pitch cookie, but I was able to keep it toned down for the most part. Then, fifth inning, I was out of gas, started making more mistakes, and they started capitalizing on it.”

There’s a good chance Seabold will be sent back down to Triple-A Worcester before he has a chance to make another start for the Red Sox. But moving forward, it seems like manager Alex Cora won’t be hesitant to turn to the 2014 draft pick if Boston finds itself in a pinch. 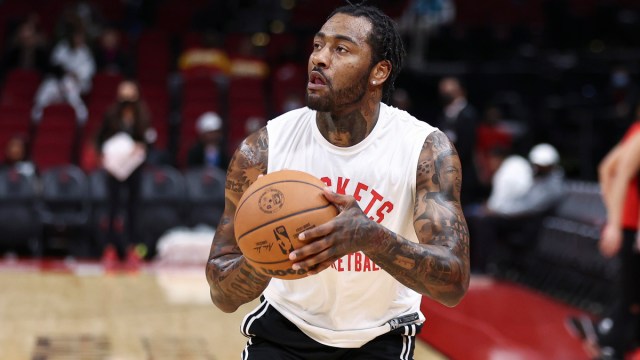 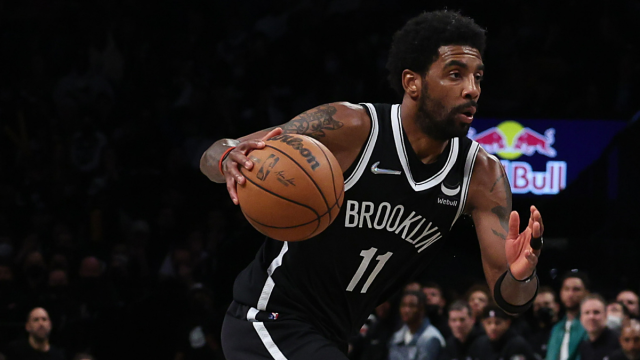