Boston Red Sox starter Michael Wacha and St. Louis Cardinals starter Adam Wainwright occupied the same rotation for seven years. On Friday, they faced each other for the first time.

Wacha got the win over his mentor Wainwright, allowing just one run in 5 1/3 innings pitched. Wainwright — who is 40-years old and on the brink of retirement — allowed four runs on seven hits in 6 1/3 innings pitched, taking the loss. Wacha called the matchup “special.”

“I tried not to let myself think about it too much. Tried to just approach it just like any other start,” Wacha told NESN’s Jahmai Webster following the game. “Obviously there’s a lot of good friends and good buddies over there. I was just trying not to make too much eye contact with them and let my thoughts wander.

“(Wainwright) was the guy who kind of took me underneath his wing and was a big-time mentor. You know, he had a huge influence on my game and my career. And so, looking back on it now, getting to share a mound with him was pretty freaking special. One of those memories I’ll have forever.”

The two former teammates will have a couple of days to enjoy time together as the Red Sox and Cardinals continue their series this weekend at Fenway Park. First pitch for the second game of their three-game set is scheduled for 7:15 p.m. ET on Saturday. 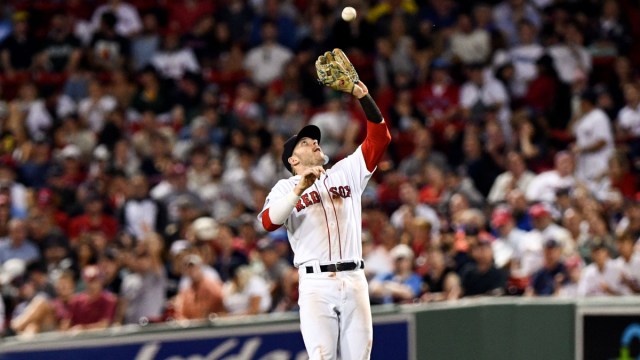 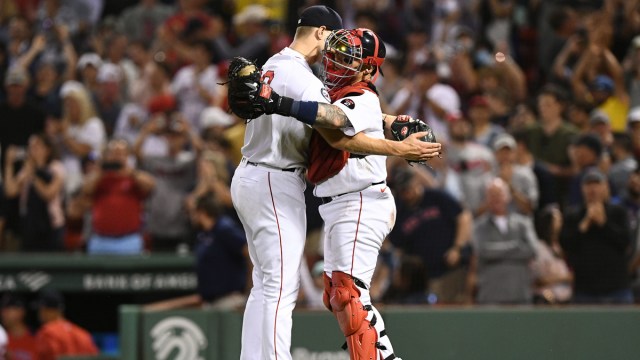