On Tuesday night against the Toronto Blue Jays, Boston Red Sox reliever Tyler Danish was three outs away from his first career save.

But that’s as close as the right-hander got to it. Danish gave up a single to Alejandro Kirk before walking George Springer to begin the final frame, which led Red Sox manager Alex Cora to decide to turn things over to Hansel Robles.

What started out as a promising outing for Danish with him working a 1-2-3 eighth inning ended on a sour note with the Blue Jays quickly completing the comeback against Robles for a 6-5 walk-off victory at Rogers Centre.

Danish, who was saddled with the loss, took accountability for his performance in a crushing defeat that allowed Toronto to leapfrog Boston in the American League East standings.

“That’s kind of what you want…” Danish said of the opportunity to close things out, as seen on NESN postgame coverage. “You want to have the ball with three outs to go and a chance to get to the win. Like I said, I didn’t get the job done. After a game like that, fighting back from a deficit down early, that one hurts. This one goes on me.”

Danish said him trying to go two innings wasn’t part of any plan discussed prior the game, but he wasn’t using that as any excuse.

“I got the call that I had the eighth,” Danish said, “and came in the dugout (after the eighth) and he (Cora) said, ‘To keep going.’ So, mindset turned to the ninth.”

The Red Sox will look to recover from their seventh walk-off defeat of the season when they take on the Blue Jays in the series finale Wednesday. First pitch is scheduled for 7:07 p.m. ET, and you can watch the game, plus an hour of pregame coverage on NESN. 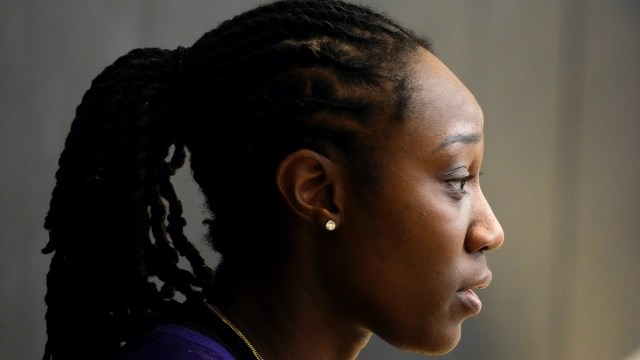