Julian Edelman was among the New England Patriots not happy with quarterback Jimmy Garoppolo sitting out during Tom Brady’s Deflategate suspension.

“Bro, we lost two games (without Brady),” Bennett said at the time, although the Patriots actually only lost one. “One of them was because Jimmy Garoppolo was being a (expletive). He quit before, decided not to play right before the game. Jacoby (Brissett) came out and played with a (expletive)-up thumb and played his heart out, but Jimmy was just being a (expletive) about it all.”

Garoppolo, as shared by Edelman, injured his non-throwing shoulder in Week 2 against the Miami Dolphins, limiting him to 52% of the offensive snaps. He was expected to be back for Week 4, especially after practicing leading up to the game, but instead was deemed inactive.

“I mean, I don’t know we’re all football players here,” Edelman responded when asked if Garoppolo’s injury to his non-throwing shoulder was a serious concern. “So we go into Week 4 and Jimmy was practicing and then decided not to play. Jacoby played with no ligaments in his thumb, which you can’t do that as a quarterback.

“A lot of guys got mad at it. I’m not going to lie, I got mad about it,” Edelman continued. “I sacrificed my body all day long. I was taking shots for this, numbing up that, ribs, broken ribs, shoulders, Grade 3 hanging on by limbs just to play. I can understand why Marty (Bennett) thinks like that.”

You can listen to Edelman’s comments here:

Brady’s return sent Garoppolo back to the bench as he threw just four passes over the final 12 games. The Patriots went on to win the Super Bowl in Brady’s return and Garoppolo was later traded to the San Francisco 49ers.

It seems a pair of former teammates still vividly remember how his final season in New England played out, though. 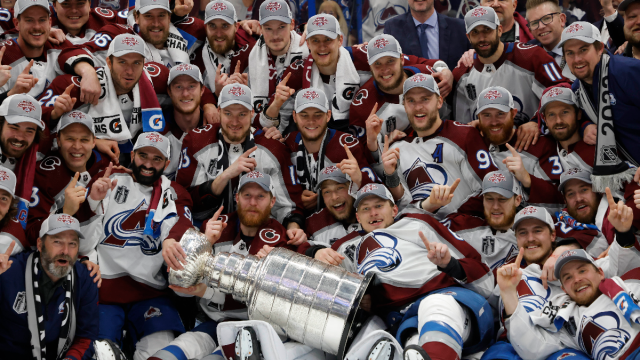 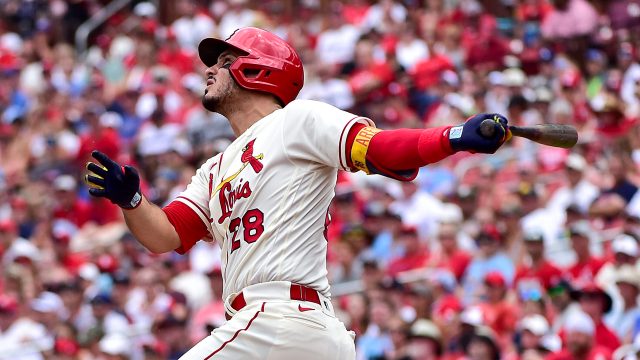