The Boston Red Sox are going to need to audible quickly following their latest reported injury.

Garrett Whitlock was originally slated to start against the Seattle Mariners on Sunday, but has since landed on the injured list with right hip inflammation, retroactive to June 9.

In his absence, the Red Sox are a starter short, and have yet to officially announce their backup plan. That said, one beat writer appears to have an inside scoop.

“Sox listing TBA (To Be Announced) as their starter for Sunday against Robbie Ray,” The Boston Globe’s Pete Abraham tweeted Saturday. “With a day off Monday, could have a bullpen day.”

The only example this season when manager Alex Cora deployed a true bullpen day was on May 15, when Austin Davis played the role of an opener against the Texas Rangers. The move resulted in a 7-1 loss despite two scoreless innings from the lefty reliever. It’s possible that he is called to start, or open, once again.

The last time Boston was short of a starter was on May 28, when it deployed a different strategy. Cora needed a spot starter for a double header and called upon Josh Winckowski to make his MLB debut. Once again, the strategy resulted in a loss, this time against Baltimore Orioles, and the rookie gave up all four runs allowed by the Red Sox. He threw 74 pitches on June 8, and almost assuredly will not be called up on three days’ rest.

The biggest difference between the two circumstances is that in the former Boston was on a normal schedule, and in the latter, the Red Sox were in a stretch of 10 games in nine days and could not afford to further tax their bullpen. With an off day Monday, it sounds more likely that Abraham’s suggestion of a bullpen start would be the play.

Before jumping too far ahead, the Red Sox will first be tasked with taking down the Mariners on Saturday night, with Michael Wacha on the bump. First pitch is scheduled for 10:10 p.m. ET following an hour of pregame coverage, and you can watch it all on NESN. 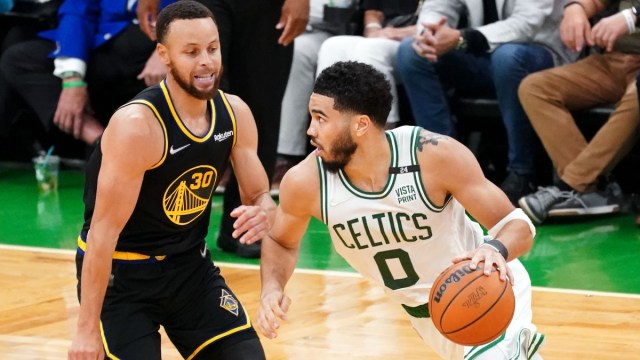 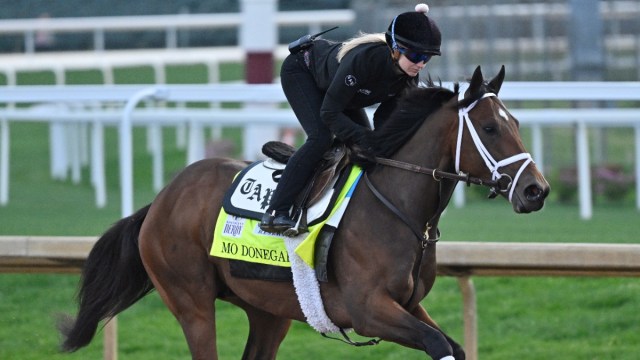