The way of the power pitcher, reaching back and firing close, if not over triple digits, is the preferred method these days in Major League Baseball.

Rich Hill does it completely different.

The 42-year-old left-hander has proven to still be effective for the Boston Red Sox this season even though his fastball only on occasion reaches 90 mph. That was the case Sunday against Cleveland, with Hill mixing up his array of pitches to keep the Guardians at-bay over six innings. Hill allowed one run and walked four while striking out five to earn the win.

The different approach by Hill — done out of necessity since he isn’t a flamethrower — at his age continues to produce positive results, and Red Sox manager Alex Cora has enjoyed watching it from the dugout.

“It’s fun,” Cora said, as seen on NESN postgame coverage. “I know he doesn’t take one pitch for granted. He gives it his best all the time. Sometimes it looks good, sometimes great, sometimes it doesn’t. He battles.”

Hill’s free passes almost got him in trouble against Cleveland, but he induced three double plays in three out of the first four innings.

Hill earned the win to improve to 4-4 on the season with a 4.09 ERA. Hill, who has three wins in his last five outings, stepped up in June with the Red Sox down two starting pitchers for a majority of the month with Garrett Whitlock and Nathan Eovaldi on the injured list.

“I think his breaking ball today was one of his best,” Cora said. “We played good defense behind him and turned some double plays. He’s been everything we expected. Gives us a chance to win every five days. … He changes speeds, different angles, maneuvers the lineup. He’s been great for us.”

When Hill’s on the mound, he isn’t looking to do anything overly complicated. He just wants to make an impact, and the 18-year veteran certainly has achieved that in different ways with the Red Sox this season.

“Personally, I’ve thrown the ball well and just want to continue,” Hill said, as seen on NESN postgame coverage. “Like I said a couple games before, just be a contributory factor for the club. The ultimate goal at the end of the year is to win the World Series, so we’re going to put ourselves in the best position possible to do that, and put ourselves in position to get into the playoffs and play for that title.”

Hill’s next start is scheduled to come Saturday at Wrigley Field against the Chicago Cubs, which is the team Hill broke into the majors with in 2005. 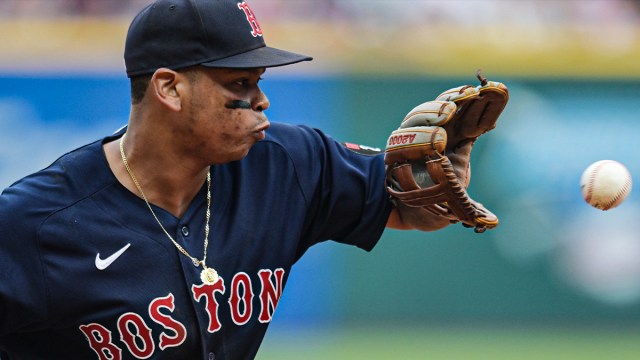 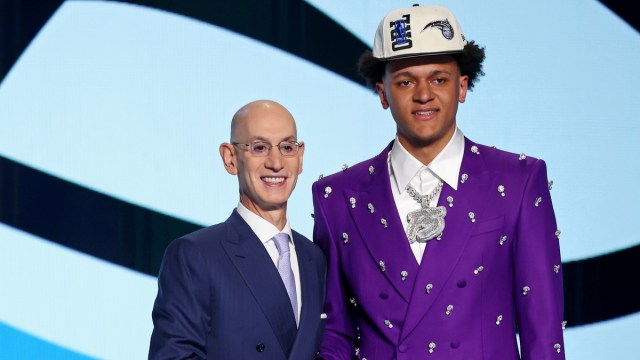