Rob Refsnyder was a bit of an unsung hero for the Red Sox on Tuesday night.

The centerfielder went 3-for-4 with a run and an RBI in Boston’s 6-1 win over the Oakland Athletics at Fenway Park. Refsnyder also made a nice catch at the wall in the top of the sixth inning that earned him a tip of the cap from Nick Pivetta, who turned in another strong start for the Red Sox.

Refsnyder, who was recalled from Triple-A Worcester with Kiké Hernández on the injured list, has made the most of his time in Boston thus far, and he’s hopeful to just keep this momentum going until Hernández returns to the lineup.

“Kiké’s our centerfielder so I’m just trying to keep it going until he gets healthy,” Refsnyder told NESN’s Tom Caron after the game. “Hopefully that’s pretty soon. AC’s (Alex Cora) putting me in some good spots, facing some lefties and things like that.”

The catch Refsnyder made came at a bit of an awkward angle, and even though he just wanted to get the out to help Pivetta, Refsnyder knew his wife would also like the catch.

“That’s my wife’s favorite advertisement out there, that Nuna one,” Refsnyder said. “We have a 14-month old so I’m sure she’s pretty happy to see me bang into that.

“(It’s) a little bit of a different feel of the game so I was happy to get that out for Nick and like I said, Nick pitched a hell of a game.”

Pivetta gave the Red Sox eight innings as he continues to dazzle with a 6-1 record and 1.83 ERA over his last eight starts.

Refsnyder and the rest of the Red Sox look to remain in the win column Wednesday night in their middle game against the A’s. First pitch from Fenway Park is set for 7:10 p.m. ET and you can catch all the action beginning at 6 p.m. on NESN. 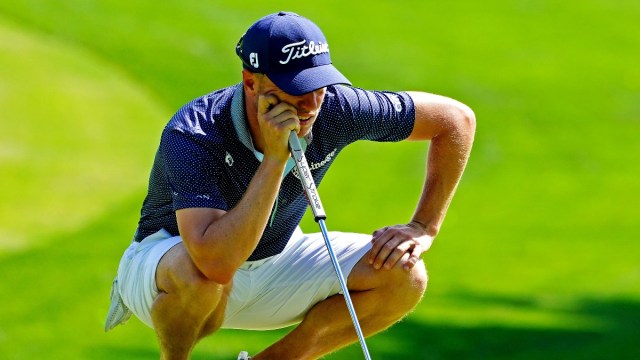 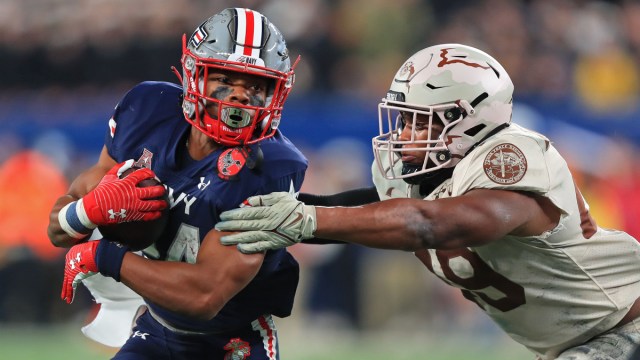