He then added a club toss as the par-4 9th hole marked the lone bogie of McIlroy’s opening round of 3-under par 67 during the 2022 U.S. Open at The Country Club.

“You?re going to encounter things at a U.S. Open, whether they be lies or stuff like that, that you just don’t really encounter any other week,” McIlroy said after his first round, acknowledging the thick rough around the edge of the 5th bunker.

“So I was sort of cursing the USGA,” McIlroy said with a smirk.

McIlroy’s tee shot on the drivable par 4 ended up on the rim of the fairway bunker, which prompted him into an awkward stance with his feet in the sand. He then swatted the ball into another bunker some 10 yards away.

His two additional axe chops at the bunker were incredibly relatable for those watching on in Brookline. You can watch it here.

“You just have to accept it,” McIlroy said. “I gave the sand a couple of whacks because I’d already messed it up so it wasn’t like it was much more work for (his caddie) Harry.”

McIlroy explained his putt to save par after two shots from the sand was one of the most rewarding shots on his round.

The fan-favorite Northern Irishman, who entered the week ranked No. 3 in the world, acknowledged the fire he was playing with and the emotion he was showing. After all, golf is a sport that often doesn’t have it. McIlroy believes it’s fine to show it in moments, though.

“Yeah, of course. Almost to remind yourself sometimes how much it means to you, as well,” McIlroy said. “Again, some of these reactions that maybe you saw out there today, whether it be hitting the sand on 5 or the club throw on 9, you just have to be so precise and so exact at this golf tournament maybe compared to some others that any little thing that doesn’t quite go right, you’re sort of putting yourself behind the 8-ball.

“The margins are just so fine in this tournament, and I think you can sort of see that out there with some of the reactions,” he concluded.

You can follow along with NESN’s coverage from The Country Club in Brookline here. 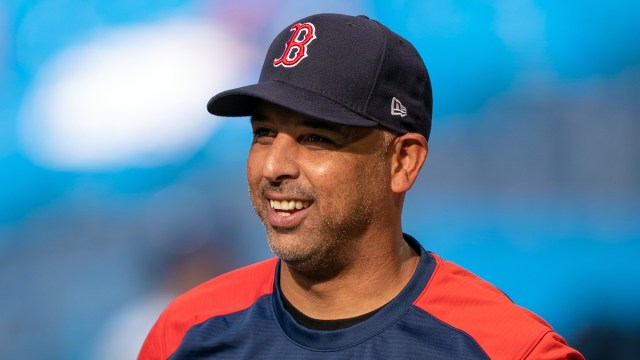 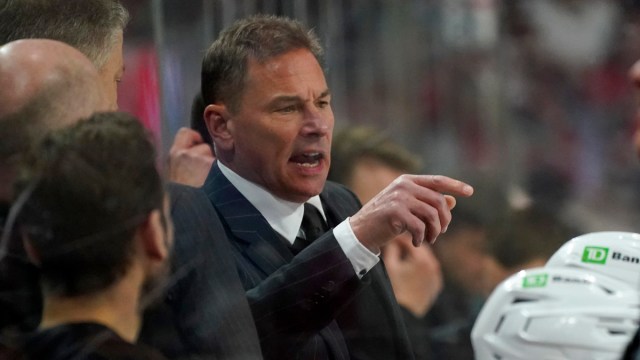