Even though Steph Curry is currently in enemy territory with the Golden State Warriors in Boston for Game 6 of the NBA Finals on Thursday, he has something in common with the local fanbase.

Curry is a known Red Sox fan, and like many others, was in awe watching from afar all that David Ortiz accomplished during his playing days with the club.

Curry told reporters during his media availability on Wednesday that the way Ortiz played and became a larger than life figure in the city of Boston, influenced him to try to follow a similar trajectory once he landed in the Bay Area.

“I was just inspired by it,” Curry said, per Celtics.com’s Taylor Snow. “(Brother) Seth Curry is the big Yankees fan. I’m the big Red Sox fan. Growing up in North Carolina, I didn’t get to come up here ever and go to games or anything, but you just watched and enjoyed the history. Those iconic moments that Big Papi was always a part of, even the championship moments, and the way that he was kind of an ambassador for the city, a spokesman for the city, just the reception and chemistry he had with this town. All of that is inspiring, for sure.”

Curry also detailed the first time he met the Red Sox legend, as it came over a decade ago at Fenway Park.

“I had a raver of a bachelor party at a Red Sox game back in 2011,” Curry said. “I got to go to two games in the interleague series against the Cubs. Got to connect with him for the first time and meet him. Gave me a bat. Got to go into the depths of the Green Monster and just see the atmosphere and the culture that he was trying to continue as an iconic Red Sox player.

“All that stuff mattered. It was just dope to have that kind of come full circle, for sure. Pretty special career, obviously, that he had.”

It seems that through their interaction some of Ortiz’s greatness rubbed off on Curry, who with a supernatural shooting stroke has ascended into one of the top players the NBA has ever seen.

Curry is close to adding to his own incredible legacy as he is on the cusp of his fourth NBA title with the Warriors. Curry looks to secure that next championship on Thursday as Golden State takes on the Celtics at TD Garden. Game 6 is scheduled to tip off at 9 p.m. ET. 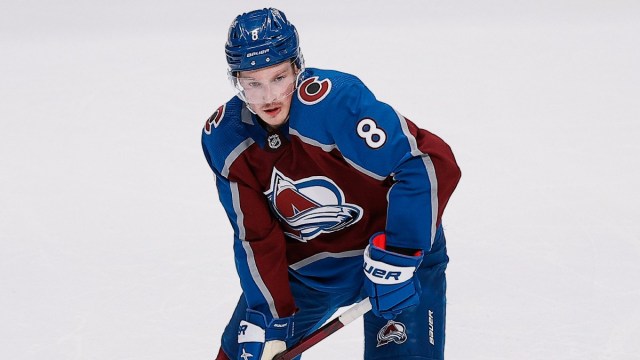 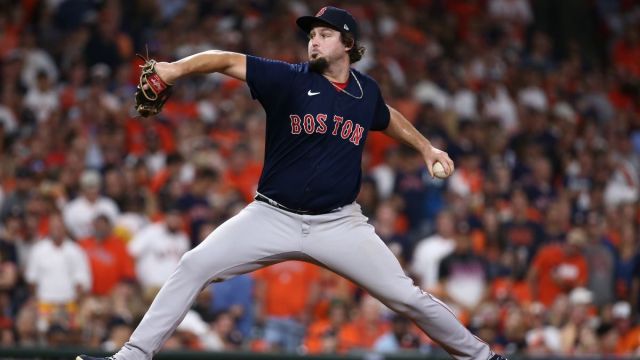