The NBA Finals between the Warriors and the Celtics is now tied, 2-2, after Golden State superstar Steph Curry scored 43 points and grabbed 10 rebounds in a Game 4 win. The performance — one that hasn’t been matched by many — was enough to leave his teammates and coaches stunned.

“It was just stunning,” Steve Kerr said in his postgame press conference. “… For Steph to take that kind of pressure all game long and then still be able to defend at the other end just shows you — I think this is the strongest physically that he’s ever been in his career and it’s allowing him to do what he’s doing.”

Curry’s 43-point performance was the second highest point total of his NBA Finals career, trailing a 47-point performance against the Toronto Raptors in 2019. Despite that, his teammates believed it to be the best of his career.

“He put us on his back and willed us to a win,” Draymond Green said. “It was a much needed win, a game we had to have. He came out and showed why he’s one of the best players to ever play this game.”

Green added: “He wasn’t going to let us lose. That’s what it boils down to. I could tell in his demeanor the last couple of days, even after Game 3, that he was going to come out with that kind of fire. And he did and we were all able to follow.”

Teammate Klay Thompson chipped in with some love for his fellow splash brother.

“The heart on that man is incredible,” Thompson said. “The things he does we kind of take for granted from time to time, but to go out there and put us on his back that way. I mean, we gotta help him out on Monday.”

Monday’s Game 5 will supplant Friday night’s Game 4 as the most important of the series, with the winner knocking on the door of an NBA Finals win. Tipoff for Game 5 is scheduled for 9 p.m. ET from Chase Center. 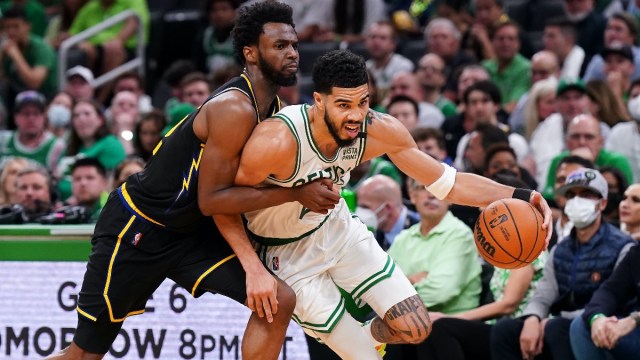 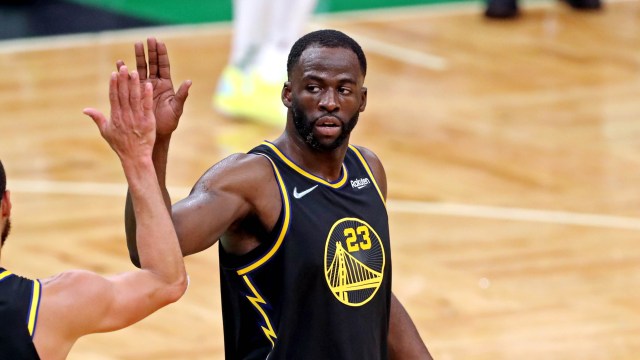 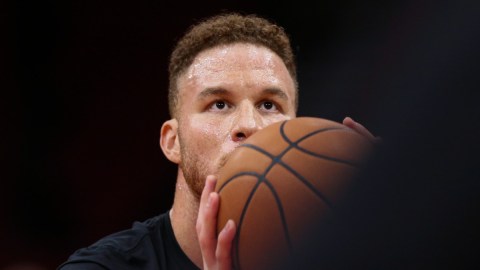