The latest Boston Red Sox prospect to move up the farm system is having a career year and making himself known in the organization.

Ceddanne Rafaela made the jump from Boston’s No. 19 prospect all the way up to No. 14 in Sox Prospects’ June update following a strong start to the season.

His performance was enough to earn a promotion to the Double-A Portland Sea Dogs on Tuesday. He will get a chance to improve his stock at the upper levels of minor league baseball.

In his first game with the Sea Dogs, Rafaela will play center field and bat second in the order against the Hartford Yard Goats. His versatility can be put on full display, which could help his case as he vies for a role with Boston in the future. While listed as a third baseman — with 21 career games at the position — the surging prospect has played 32 games in center field, nine at shortstop, one at second base, and was the designated hitter three times in High-A this season.

Center field appears to be his best fit, but his impressive instincts and plus speed can play at numerous positions and set him up as a potential utility man at the MLB level down the road. 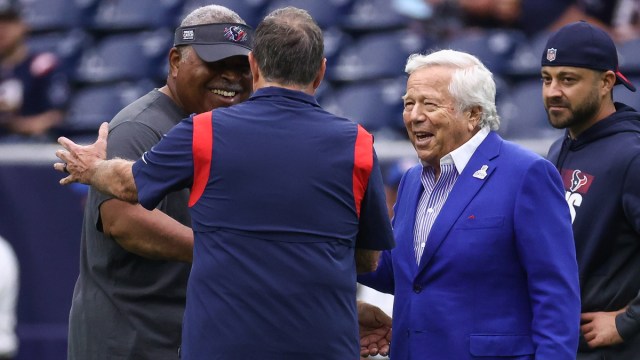 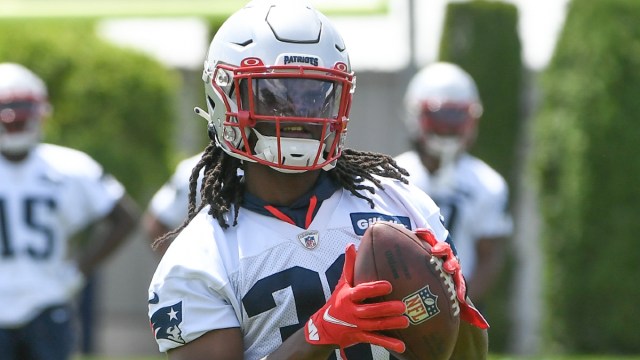 How Patriots Players Reacted To Offensive Changes In Spring Practice