Rob Gronkowski was retired for about 10 minutes before his agent Drew Rosenhaus speculated the longtime NFL tight end could potentially return this season or next.

“It would not surprise me if Tom Brady calls him during the season to come back and Rob answers the call,” Rosenhaus texted ESPN’s Adam Schefter on Tuesday afternoon. “This is just my opinion but I wouldn’t be surprised if Rob comes back during the season or next season.”

Well, that prompted Brady to perk up a bit as he fired off a comical tweet including a well-known meme.

Gronkowski retired after 11 seasons in the NFL, including nine with Brady and the New England Patriots before the final two alongside Brady and the Tampa Bay Buccaneers. Gronkowski announced his retirement in a lengthy Instagram post, in which he did not mention the Patriots. Brady then shared a heartfelt comment on Gronkowski’s post and then doubled down with a longer note Tuesday evening.

We’ll see if it actually is the end of the greatest quarterback-tight end combination, or if a ring from Brady causes Gronkowski to chase, well, another ring. 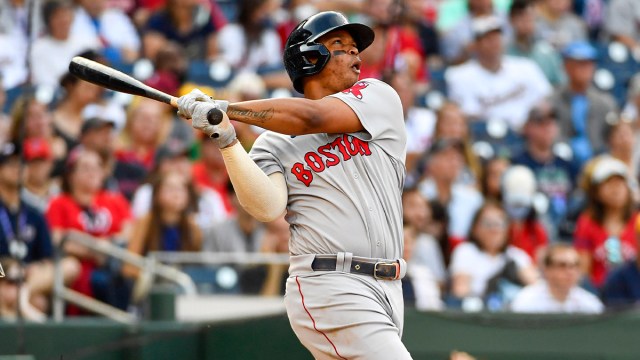 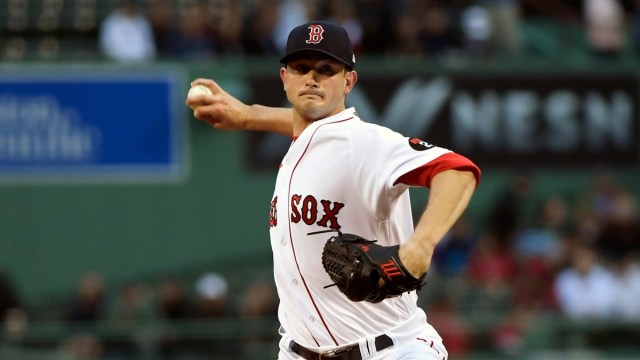