Miami Dolphins wide receiver Tyreek Hill may have a future as a sports analyst.

The former Kansas City Chief might have given the hottest take of the offseason on his new podcast, “It Needed To Be Said,” on Friday. He gave massive praise to his new quarterback Tua Tagovailoa and threw shade at Patrick Mahomes, though he insists it was not a shot at his former QB.

“As far as accuracy-wise, I’m going with Tua all day,” Hill said when comparing Tagovailoa and Mahomes.

Football fans have all seen that Mahomes is a generational talent, throwing for 5,097 yards and 50 touchdowns in his first season as the starter, a year in which he brought home an MVP. Tagovailoa on the other hand, has yet to approach those numbers in his first two seasons in the league. The only metric in Hill’s favor is that the Dolphins QB has a higher career completion percentage than Mahomes… by 0.1% in 1,667 fewer pass attempts.

Hill continued to talk about his former team on the podcast.

In five games without Hill, Mahomes has a passer rating of 103.1 with 1,737 yards (347.4 yards per game), eight touchdowns and an interception in five games. The quarterback’s yards per game were actually substantially higher without the star wideout than his career average (301.4). That is not to say that Mahomes is better off without a perennial Pro Bowler on the outside, but the numbers do not reflect Hill’s narrative. 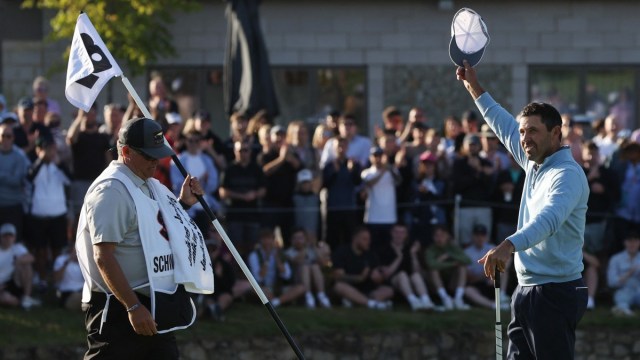 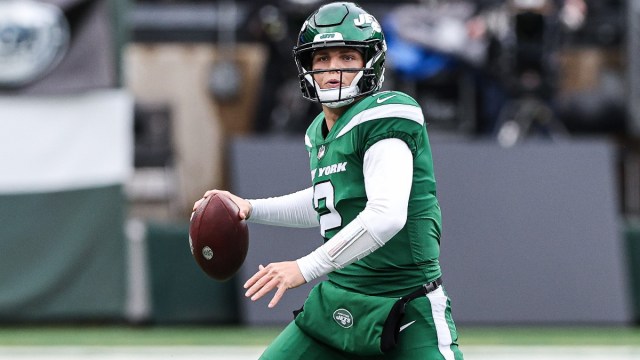