Steph Curry did not have the superstar performance he was accustomed to in Game 5 of the NBA Finals despite the Golden State Warriors’ 104-94 win on Monday at Chase Center.

In fact, he had a performance that was so atypical, at least one of his teammates feels the sharpshooter will use it as fuel for a potential NBA championship-clinching Game 6.

“He’s going to be livid going into Game 6,” Draymond Green told reporters after the game, as transcribed by Sports Illustrated’s Howard Beck. “That’s exactly what we need.”

What the Warriors did not need was Curry’s performance on Monday. They won in spite of Curry, as his showing was a drastic change from his 43-point effort in Game 4 that carried the team.

Instead, the head Splash Brother scored 16 points on 7-for-22 shooting (31.8%), including going an uncharacteristic 0-for-9 behind the arc. He broke a streak of 233 consecutive games with at least one made trey, per ESPN’s Kirk Goldsberry.

While the Celtics did defend Curry more physically in Game 5, it would be hard to imagine his shooting woes lasting very long.

Game 6 of the NBA Finals between the Boston and Golden State will take place on Thursday at TD Garden. Tipoff is set for 9 p.m. ET. 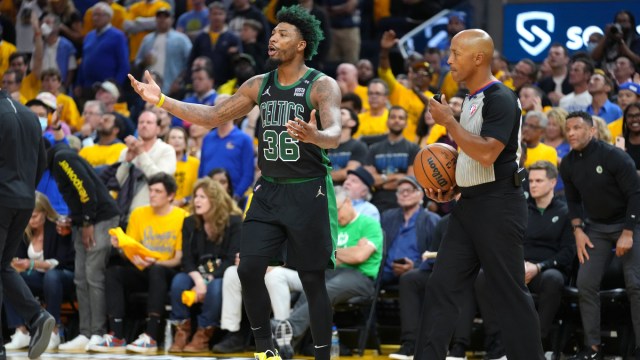 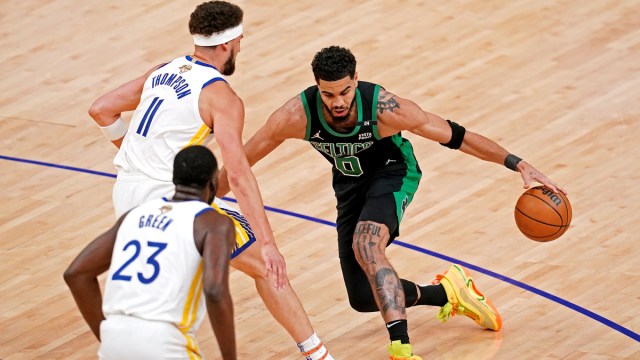