Let’s just say the Golden State Warriors haven’t been enjoying their time so far in Boston.

Draymond Green certainly drew the ire of Celtics fans in attendance for Game 3 of the NBA Finals on Wednesday night at TD Garden, which both coach Steve Kerr and star Klay Thompson took exception to. The Warriors also had an issue with the rims at shootaround.

And now, Jason Dumas of Bleacher Report and the Bay Area’s KRON4 News is reporting multiple staffers of the Warriors, who work in various roles in the organization, are complaining about the continuous heckling they have received from Celtics fans around Boston.

“I had to take off my ‘Dubs shirt (Wednesday) morning because I kept getting cursed out,” an anonymous staffer told Dumas.

Another member of the Warriors organization told Dumas they had seen plenty of birds during their time in Boston.

“I’ve been flipped off 17 times,” the staffer said, per Dumas.

Kerr can certainly attest to receiving the same treatment, as his arrival to Boston came with some not so friendly welcomes from Celtics fans.

What could have made the Warriors’ time in the city more pleasant is if they came away with a victory in Game 3, but Golden State fell to the Celtics, 116-100.

The Warriors could leave Boston on a happy note if they are able to pull off a win in Game 4 on Friday night. But if they accomplish that, the Warriors will have to make a return trip back to Boston for Game 6, and they shouldn’t expect anything of a warm reception, especially with the NBA title on the line. 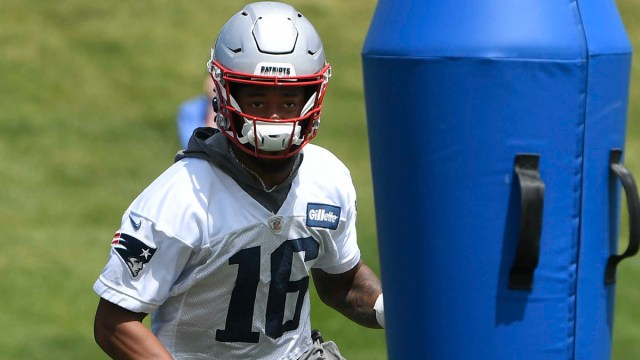 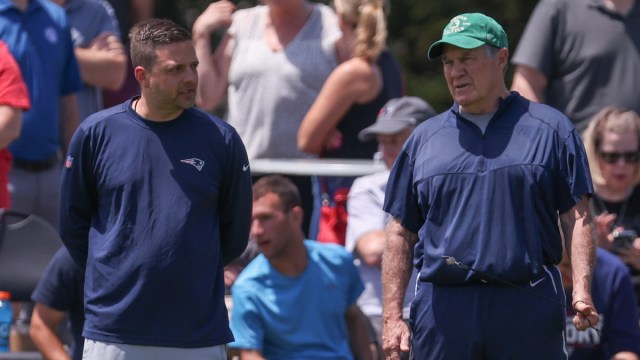