It looks like Boston Red Sox second baseman Trevor Story is finding his groove again at the plate.

Story, who had been in a little bit of a slump after his torrid May, continued a solid homestand in his first at-bat Sunday afternoon against the St. Louis Cardinals at Fenway Park when he belted a solo home run in the bottom of the second inning.

The two-time All-Star didn’t try to pull Andre Pallante’s 94 mph fastball on the outer part of the plate, instead displaying his power by sending the pitch 397 feet to the opposite field and over the wall in right-center field.

Watch Story give the Red Sox a 1-0 lead here:

It was Story’s 10th home run of the season, but his first round-tripper since May 26. He now has four RBIs over the first six games of Boston’s nine-game homestand. 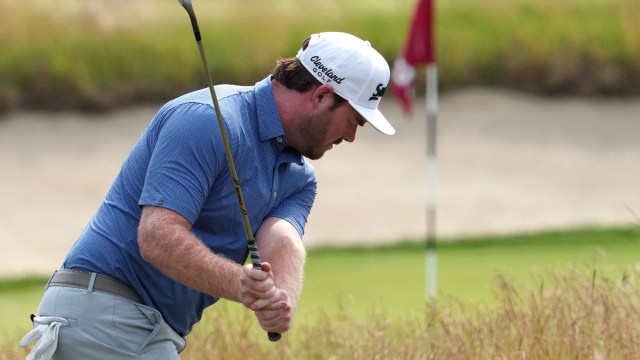 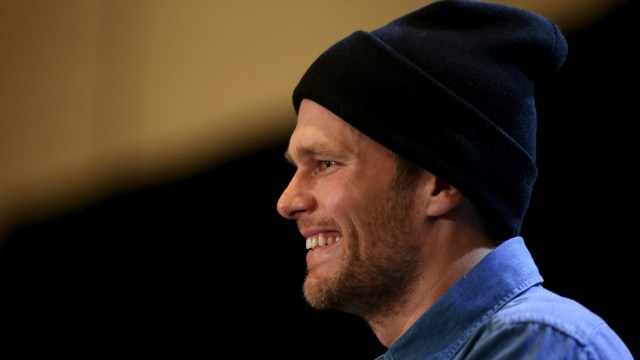