Were Fans Too Harsh On Jayson Tatum For Failure To Ascend In NBA Finals? Skip to content

Boston Celtics star forward Jayson Tatum received a heap of criticism for not rising to an MVP-caliber level in the NBA Finals, but did he deserve it?

Tatum averaged 21.5 points, 7.0 assists and 6.8 rebounds but shot just 36.7% from the field and an embarrassing 65.6% from the charity stripe in the six-game series against the Golden State Warriors.

The Celtics star also turned the ball over 23 times, ultimately committing the most turnovers in NBA playoff history. That said, Tatum had reason to be burnt out, as he’s been playing basketball year-round.

On top of fatigue, the 24-year-old battled a well-documented shoulder injury he sustained in the Eastern Conference finals.

Yes, it was on Tatum’s shoulders to step up and rise to the occasion if the Celtics were to have any chance at beating the now four-time championship core out of the Bay Area. But despite his best efforts, Tatum might have just run out of gas at the wrong time.

It won’t stop fans from being relentless on social media, but it should be considered when arguing if the current core — who fell two wins shy of a championship — has what it takes to bring home Banner 18. 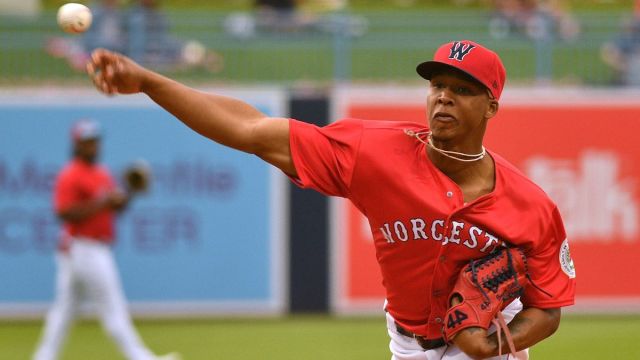 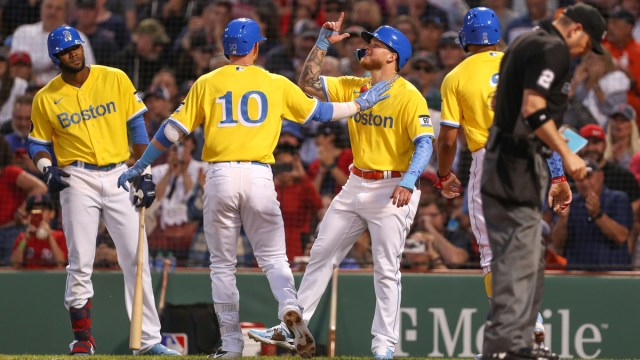 Red Sox Wrap: Boston Hangs On In Ninth For Narrow Win Over Tigers