Jaylen Brown has been just fine for the Boston Celtics through the first four games of the NBA Finals. Unfortunately, it looks as though that won’t be good enough. So what exactly can the young star do to help the Celtics in their quest for the title? Avoid his second foul.

It sounds ridiculous at first. Who cares if Jaylen Brown has two fouls? Well, take a look at the numbers for yourself.

Those numbers, courtesy of Celtics radio voice Sean Grande, tell quite the story when looking for an explanation of Brown’s up and down play. And in all honesty, make a lot of sense.

To give a less stat-based explanation for this argument, remember Brown’s performance in the Celtics’ Game 2 loss. The 25-year old started out of the gates hot by scoring 13 points on six shots before Zach Zarba called a phantom foul, Brown’s second, that would send him to the bench. From that point on, he would score four points on 11 shots in 20+ minutes.

Brown has always been a fast starter for Boston, scoring in bunches throughout each first quarter this series. But his post-second foul struggles are undeniable. He’ll look to stay away from the daunted double whistle Monday when the Celtics take on the Golden State Warriors from Chase Center. Game 5 is scheduled to tipoff at 9 p.m. ET. 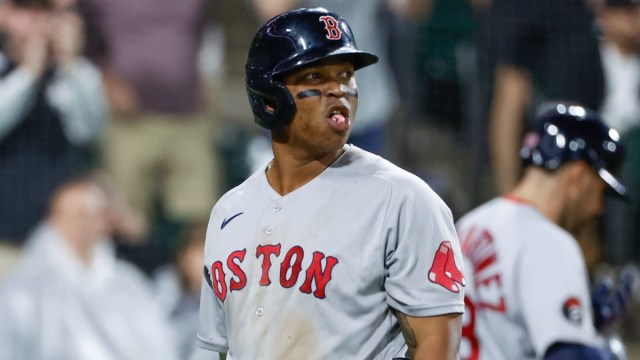 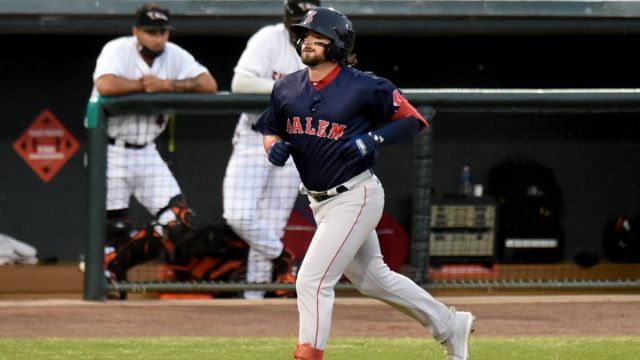