There were several points earlier this season when it looked like the Celtics were at risk of going off the rails. After all, Boston was three games under .500 (18-21) on Jan. 6.

But one particular occurrence stands out. It happened after the Celtics suffered a 128-114 loss to the Chicago Bulls on Nov. 1, a third straight defeat that dropped Boston’s record to 2-5.

“I think everybody’s scouting report is to make those guys pass the ball,” Smart said. “They don’t want to pass the ball.”

The Celtics already faced questions entering the season, having gone 36-36 in 2020-21 with Brad Stevens as head coach, and Smart’s comment therefore advanced any skepticism over whether Boston could thrive with its current core.

Attention quickly shifted to the Celtics’ new head coach, Ime Udoka, who evidently had a message for Smart that speaks to the team’s current standard of accountability.

Here’s more from The Ringer’s Jackie MacMullan in a piece published Wednesday:

Udoka called Smart in. He reminded him that bad habits — including Smart’s own — wouldn’t dissipate overnight. He told him his star teammates were wounded and embarrassed by his comments. Then he informed his veteran point guard: This is your mess. Fix it.

In other words, the Celtics could crumble, throwing each other under the bus via the media. Or they could use the early-season turmoil — which actually dated back to previous campaigns — to their advantage, as a learning experience that enhanced their chemistry in the long run.

Smart, to his credit, didn’t run from the tension. Nor did his teammates. And now, with the Celtics set to face the Golden State Warriors in the NBA Finals, it’s clear Boston is stronger and better prepared to handle adversity thanks to its unique journey.

Every family has highs and lows. And the latter often make the former possible. 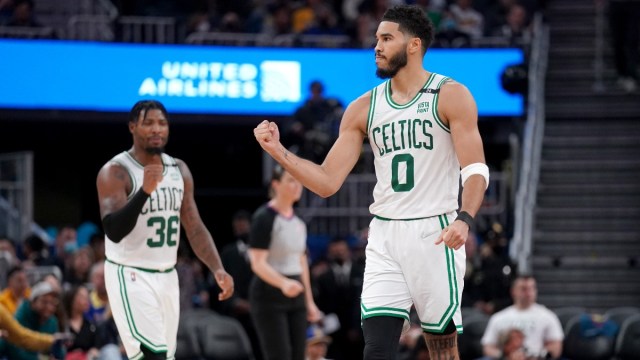 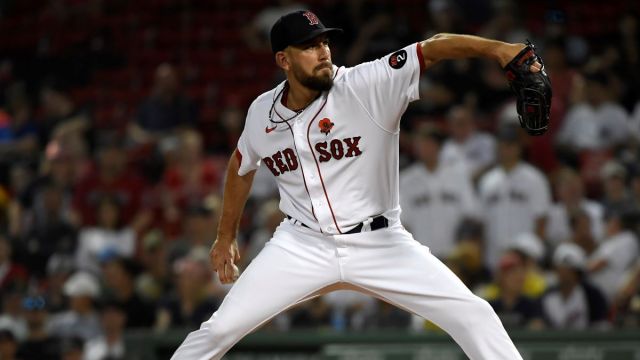