The Red Sox received a mixed bag from Kutter Crawford dating back to last Sunday.

Crawford was very sharp in Boston’s series finale against Seattle at T-Mobile Park. The Mariners had no answers for the 26-year-old, who only allowed one hit and struck out seven over five scoreless innings in an eventual 2-0 win.

The rookie right-hander wasn’t nearly as efficient Saturday in the middle game between the Red Sox and the Cardinals. With four runs on six hits, St. Louis managed to chase Crawford after four innings at Fenway Park.

The disparity in results between those two starts highlights the learning curve most young pitchers experience. Speaking with the media after Boston’s 11-2 loss, Crawford highlighted a point of emphasis in wake of his last two outings.

“That I need to command all five of my pitches,” Crawford told reporters, per MLB.com. “I need to get my splitter in the zone more often to keep hitters honest with the ball moving the other direction versus everything going away. That’s cutters, sliders and just moving the fastball inside and outside and not just staying on one side of the plate.”

Crawford’s next opportunity to showcase solid command will come with the Worcester Red Sox, as Boston optioned the 2017 16th-round pick to its Triple-A affiliate after Saturday’s game. Crawford’s roster spot will be taken by the newly acquired James Norwood.

The Red Sox will try to win their series against the Cardinals on Sunday afternoon. NESN’s full coverage of the finale begins at 12:30 p.m. ET. 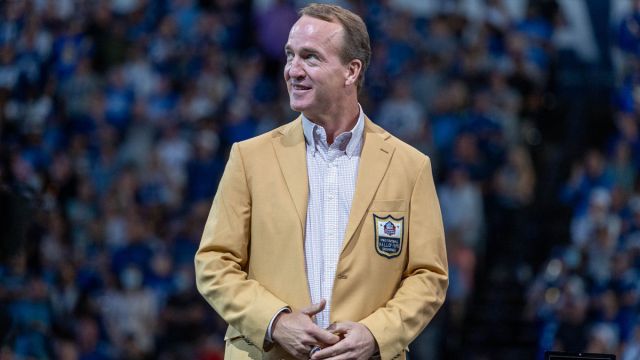