“I think probably No. 1,” Thompson told reporters when asked where Curry’s performance ranked on his individual resume, as transcribed by ASAP Sports.

Curry went off for 43 points (14-for-26) on seven 3-pointers during Golden State’s 107-97 victory at TD Garden. He scored 24 of those points, including sinking five 3-pointers, during the second half. Without his performance, the Boston Celtics very well could have claimed a 3-1 series lead in the best-of-seven NBA Finals.

“I mean, this was nearly a must-win game, and to go out there and shoot as efficiently as he did, and grab 10 rebounds and they were attacking him on defense; I mean, his conditioning is second-to-none in this league,” Thompson said. “Steph played incredible.”

Thompson was among the many to offer effusive praise of Curry, as both the NBA community and opposing Celtics did as well.

“I think I have seen him show that much emotion, and the heart on that man is incredible,” Thompson added. “You know, the things he does we kind of take for granted from time to time, but to go out there and put us on his back, I mean, we got to help him out on Monday. Wow, just showed why he is — shocking he wasn’t a First Team All-NBA guy, but whatever, next year.”

Curry’s Warriors, having tied the series at 2-all, will host the Celtics in Game 5 from Chase Center on Monday. Tipoff is set for 9 p.m. ET. 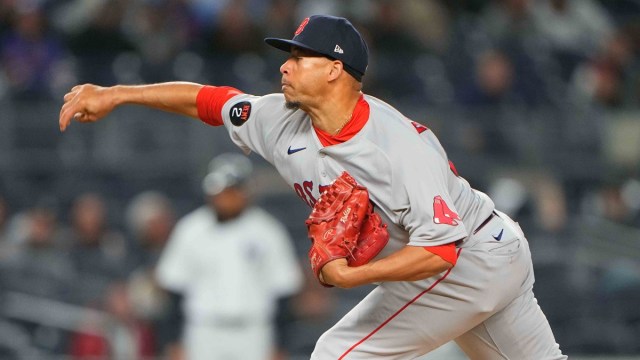 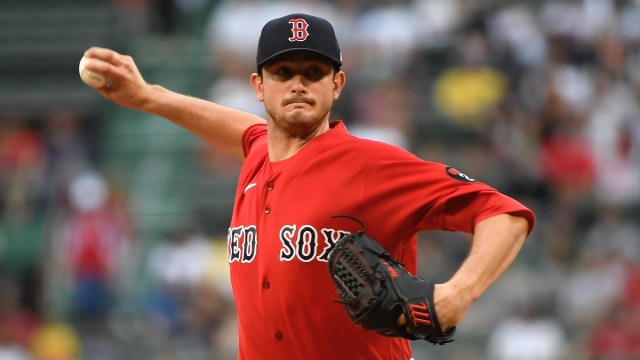