Wholesale Changes For 76ers? James Harden's Opt Out Has Allowed It Skip to content

James Harden might have surprised some around the league when he opted out of his $47 million player option for the 2022-23 season.

But Harden, who intends to return to the Philadelphia 76ers in free agency according to all reports, did the team a massive solid in doing so.

Harden, as expressed by ESPN NBA insider Brian Windhorst on Thursday morning’s episode of “First Take,” understands he’s not the caliber of player that requires $47 million for one season or a $250 million extension like the one Bradley Beal could sign with the Washington Wizards. But Harden’s willingness to opt out and re-sign what’s likely to be a more team-friendly pact now could help Philadelphia make wholesale changes.

At least that’s what Windhorst, and others like colleague Adrian Wojnarowski and The Athletic’s Shams Charania, have been led to believe.

“By the way, they’ve been all over the place in trade talks,” Windhorst said in reference to 76ers president Daryl Morey and the front office. “They’re talking about (Matisse) Thybulle, they’re talking about Tobias Harris. They’re talking to all kinds of teams. I got all kinds of things in my phone about where they’re potentially going with players in these next three to seven days. Maybe they do a deal, maybe they don’t. But they’re going to bring in three to five new players, and that was opened up because Harden is willing to do this.”

Windhorst added how Harden doing so makes Joel Embiid and the 76ers an NBA Finals contender with the ability to add players like P.J. Tucker. Tucker reportedly will sign a three-year deal with Philadelphia after opting out of his contract with the Miami Heat. 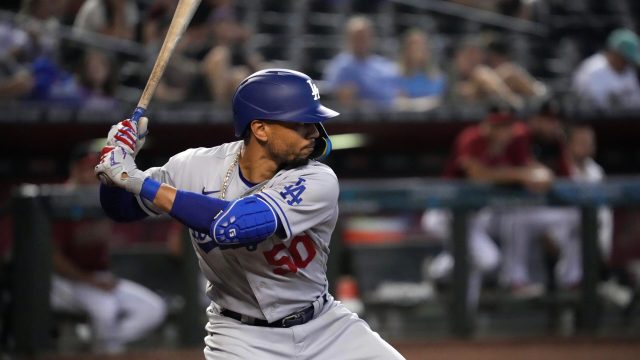 Dodgers Star OF Mookie Betts to Return Before All-Star Break 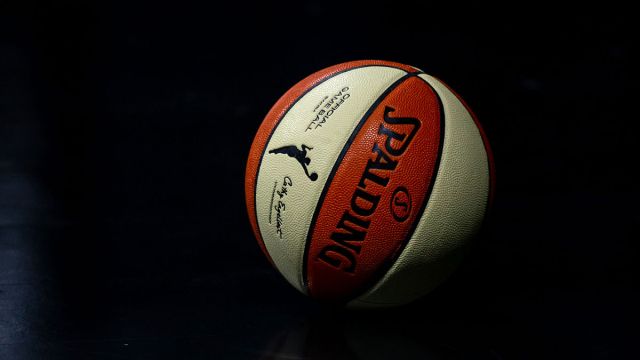 WNBA All-Star Game Selection Snubs: Four Players That Should Have Been Chosen